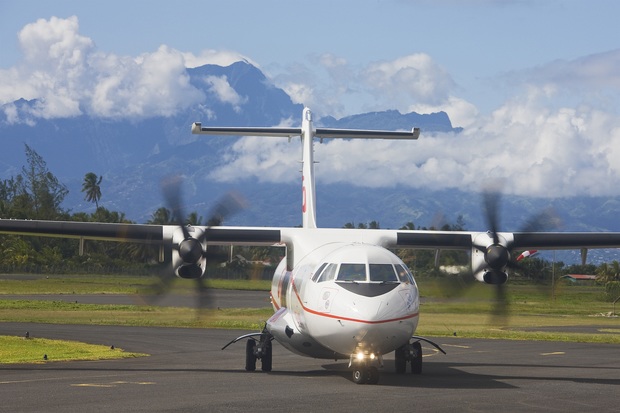 A complainant in French Polynesia has asked France's highest court to annul the campaign accounts of the ruling party, saying the controlling authority failed to sanction overspending.

The accounts of the Tapura Huiraatira Party were approved last month, but Yves Conroy says the law setting a spending ceiling was ignored.

Mr Conroy said the party overspent by just over US$20,000.

He said the court should state that the vetting commission made a mistake and reject the Tapura accounts.

During the campaign his year, Mr Conroy already alleged that five ministers violated the electoral law which bans politicians from using taxpayers' money to travel to political meetings.

Mr Conroy was the complainant about phantom jobs being created by Gaston Flosse in the 1990s which led to the his final conviction and eviction from office in 2014. 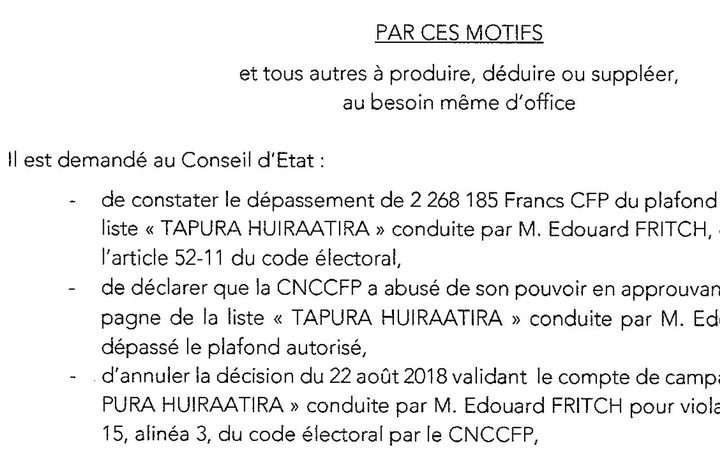