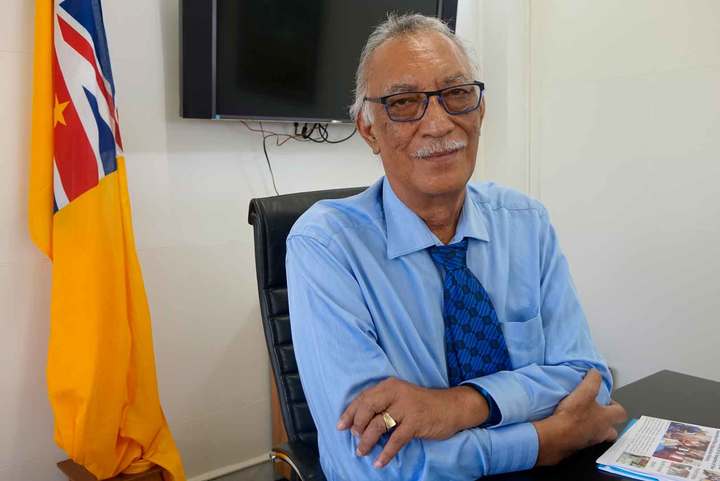 In a written statement after the last summit, Sir Toke said he had productive discussions but the Forum continued to face the same problems.

Sir Toke said he wanted to focus on increasing funding towards dealing with climate change but had little success at the Forum.

He said many people couldn't be bothered or just couldn't reach an agreement on what to do.

Sir Toke said fisheries license systems were not working for the Pacific and more needed to be done to combat illegal fishing.

He said Niue might try to appoint youth ambassadors to other countries to learn about them.