Fiji's Unity Party has condemned an attack on one of its officials by an armed gang at his home in Suva.

The leader of the party Savenaca Narube said the party's Secretary General Satish Kumar was seriously injured during the break-in in the early hours of last Friday. 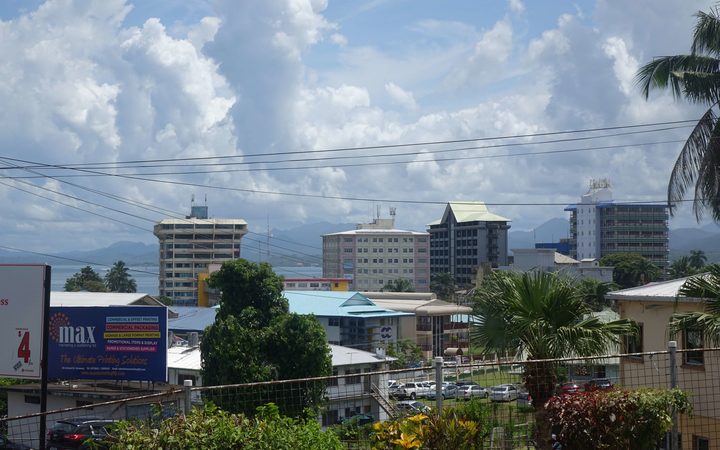 He said six men with safety boots and balaclavas armed with knives and crowbars forced their way into Mr Kumar's home and attacked his father-in-law before turning on him.

He said Mr Kumar fought with the intruders for half an hour and he suffered serious injuries.

Mr Narube said the police arrived an hour after being called.

He said there should be a full investigation into what he said was a poor response given the police posts nearby.

Two suspects had been arrested, according to Mr Narube, who said the incident reflected "increasing lawlessness" in Fiji.

FBC News reported the men took off with cash, mobile phones and laptops.

The broadcaster reported police are investigating.