The leader of Fiji's Unity Party says fears around ethnicity and religion in Fiji should not be swept under the carpet in the run up to elections. 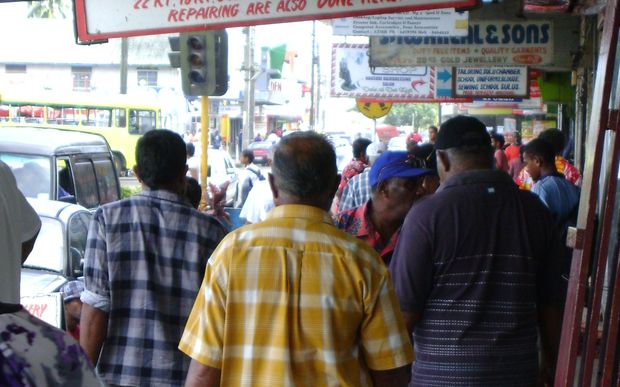 The party is among several new political groupings planning to field candidates in the polls which are due this year.

Savenaca Narube said the current government has been trying to muzzle the voice of the people by accusing parties of using race and religion in the build up.

But he said ethnic fears need to be brought out into the open.

"Only then I believe we'll have a chance of having solutions to them and legislating unity will not work. Sweeping those fears under the carpet, to me, will create more risks for us downstream," said Savenaca Narube.

Mr Narube said Unity Fiji will field the maximum 51 candidates and is aiming for half of them to be women.