The Pacific Rugby Players Welfare group says it is not surprising that its view on what it calls the 'disastrous political structure of World Rugby' is not shared by the Fiji Rugby Union.

The group launched the 'Seats At The Table' campaign this month to draw attention to an inequality in terms of the power sharing on the World Rugby Council, with Samoa, Tonga and Fiji having no direct representation on the council.

However Fiji Rugby's CEO John O'Connor said he did not support the campaign, saying the union was well aware of criteria needed to be granted a Council Seat and they were moving to ensure compliance to best practices in that regard.

But the PRPW said because it is self-financing, it could call things as it saw them.

In an open letter directed to O'Connor, the PRPW director Dan Leo said, "the reason we have now taken a position on the governance injustice of World Rugby [and Rugby World Cup Ltd] is because of what will become obvious to Fijian rugby fans and stakeholders when Fiji commences her Rugby World Cup campaign next year."

Leo highlighted some of the issues which included a demanding schedule at the world cup where Fiji is set to play four tests within 18 days.

He said by contrast Fiji's tier one opponents, Australia and Wales, will play their four tests over 20 days.

Samoa, (whose union also spoke out against the PRPW campaign), has a similar schedule, while their opponents have 21 days to play their group matches.

"This is a huge advantage that the Unions of Australia, Wales, Scotland and Ireland have given themselves - voting to support one another getting a leg-up over the politically marginalised and under-resourced Tier 2 unions including Fiji, Samoa and Tonga," Leo said.

The PRPW questioned whether the FRU had done enough to protect the welfare of the players, with such schedules being produced. 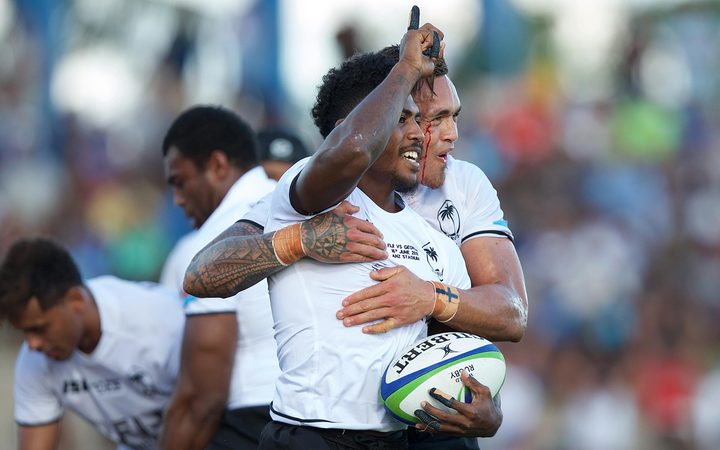 Fiji's Rugby Union is at odds with the PRPW Photo: Zoomfiji

Earlier O'Connor pointed out the PRPW did not represent the view of the FRU and its players.

But Leo said more than 400 Pacific rugby players are members of his organisation and its leadership and board include a number of current and former Fiji test players.

He said the membership, broadly speaking, is about one-third from Fiji.