Rugby's governing body has been challenged to do more to help improve the governance of the sport in Fiji, Samoa and Tonga.

The Pacific nations were denied seats on the expanded World Rugby Council two years ago because of ongoing governance issues.

To be eligible, unions need to be in good standing with World Rugby and be able to demonstrate good governance practice, including a fully applied constitution, bylaws and regulations and five years of unqualified audited accounts and AGM minutes. 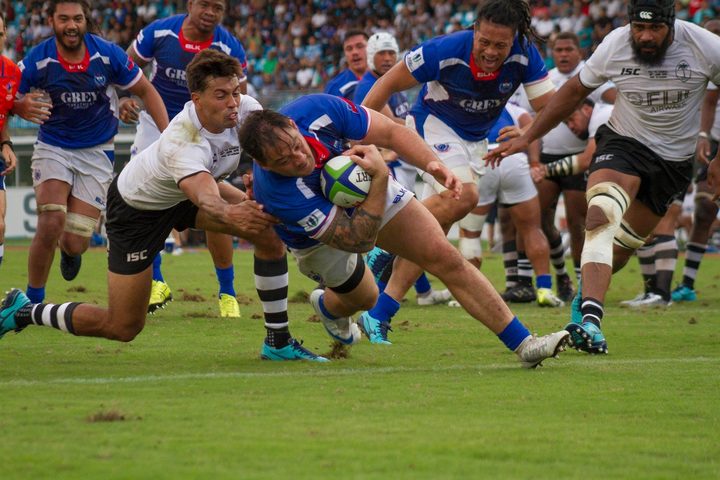 Fiji and Samoa square off during the 2018 Pacific Nations Cup. Photo: Facebook/Fiji Rugby

"I think we're starting to see that a bit with Fiji where they're stepping in and the old saying goes: 'If a man's hungry don't give him a fish, teach him how to fish' and actually we need that to happen through World Rugby," he said.

"We need them to actually come in and provide those steps and guidance for our unions to be able to qualify for seats at this table.

"We're not 100 percent convinced that that is what's happening. Over the last ten years certainly it feels like World Rugby have just been happy enough to hand us the rope to hang ourselves and it's getting more and more difficult....we need good governance and we need the right people in decision-making positions who really drive that process forward." 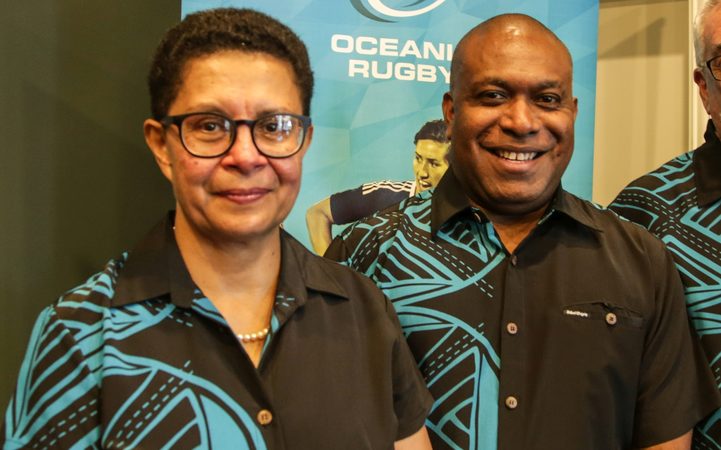 Pacific Rugby Players Welfare launched a campaign this month called 'Seats At The Table' to address what they call the under representation of Pacific nations on the World Rugby Council.

Fiji, Samoa and Tonga have no direct representation on the Council while Oceania Rugby, which represents 12 countries, including New Zealand and Australia, holds just two of the 48 votes around the top table.

Daniel Leo said World Rugby needs to overhaul a system which gives a disproportionate amount of influence to a select few while others effectively miss out.

"They like everyone to believe that they're doing enough for the Pacific Islands - our argument is they're aren't," he said.

"They came back and said [they've] given everybody an equal chance to qualify for seats at this table but if you do your research you don't have to dig too deep to realise the odds are stacked against us actually ever representing fair representation on those boards.

"We'd like to get to the point where actually the whole system is revamped - not just a token seat given to the Pacific Islands but we'd actually like to see equity for all tier two nations across the board.

"The disparity is too great and we actually need to bring that to a point similar to...football: one country gets one [vote]."