The Pacific Rugby Players Welfare group believes there is inequality in terms of the power sharing on the World Rugby Council, which needs to be addressed.

The PRPW has launched a campaign to address what they call the under representation of Pacific nations at the council.

'Seats At The Table' is a new initiative seeking to highlight the fact that Samoa, Tonga and Fiji have less voting power on the council than Canada, Georgia, Romania and the USA and far less influence than Japan and Italy. 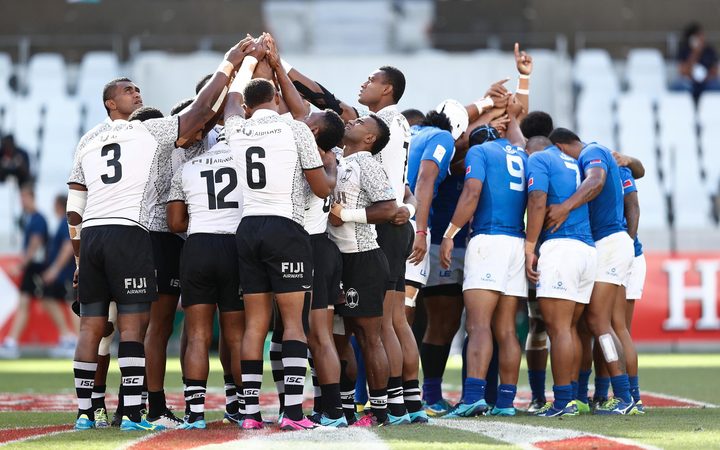 Samoa, Tonga and Fiji have a share of two of the 48 votes on the World Rugby Council - those two votes are held by Rugby Oceania, which represents 12 countries, including New Zealand and Australia.

New Zealand and Australia already have three individual votes each.

The PRPW said the Pacific trio of nations combine to form just one percent influence on the World Rugby Council.

It said Canada, Georgia, Romania and the USA - countries that have never reached a World Cup quarter-final - hold more than two percent influence each.

Meanwhile Japan, with two votes, boasts 12 times the influence of Samoa according to the PRPW, yet Samoa provides more than 10 times the amount of professional players to around the world.

The PRPW said despite the Pacific have an increasing impact on the field, with players featuring in many international teams and competitions, the unions of Fiji, Samoa and Tonga have no direct representation on the World Rugby Council, the four standing committees or five advisory committees of World Rugby and have never voted in the election of a chairperson.

The PRPW said the core issues affecting Pacific Rugby players across the globe would never be addressed fairly as long as their nations continued to hold a disproportionate influence on the council.