Flash flood warnings have been issued for the Hawaiian island of Kaua'i, with residents on the north coast told to evacuate as the remnants of Hurricane Lane drenched the archipelago and a new storm brewed in the Pacific. 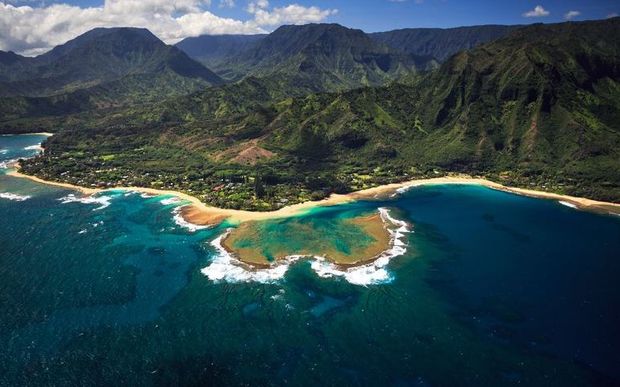 Hawaii was spared a direct hit from a major hurricane as Lane diminished to a tropical storm as it approached and then drifted west, further from land.

But rain was still pounding the island chain, touching off flooding on Oahu and Kaua'i.

Now residents are keeping a watchful eye on Tropical Storm Miriam, which is spinning about 3,000 kilometres to the east and moving west towards Hawaii.

It is expected to develop into hurricane.