Nauru has joined events marking the 10th anniversary of the self-proclaimed independence of Georgia's break-away republic of South Ossetia.

It sent a member of parliament, Gabrissa Hartman, to the capital Tskhinvali for the occasion which according to local television was attended by delegates from more than 15 countries, including Italy.

No senior foreign leaders were at the celebrations. 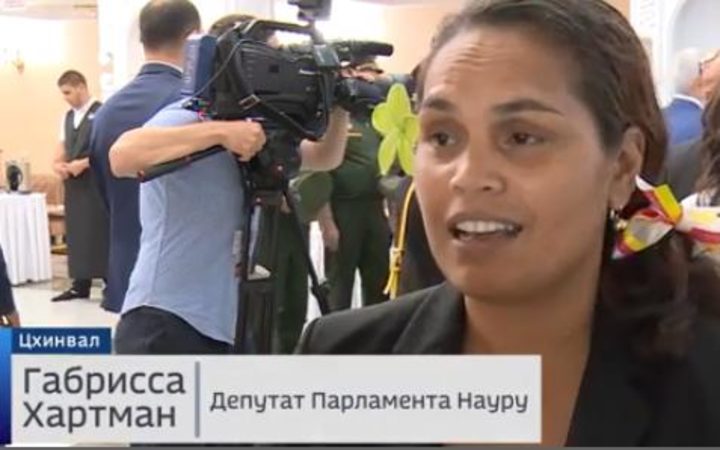 Nauru is only one of five countries recognising South Ossetia's independence, the others being Russia, Nicaragua, Venezuela and Syria.

Because of its ties with Georgia's two break-away republics, Nauru is no longer eligible for financial support from the US government.

In January, South Ossetia sent its foreign minister to Nauru to mark its independence day celebrations and named a New Zealander as its representative to Nauru.