A former Nauru MP now living in New Zealand says it is questionable just how independent Nauru is. 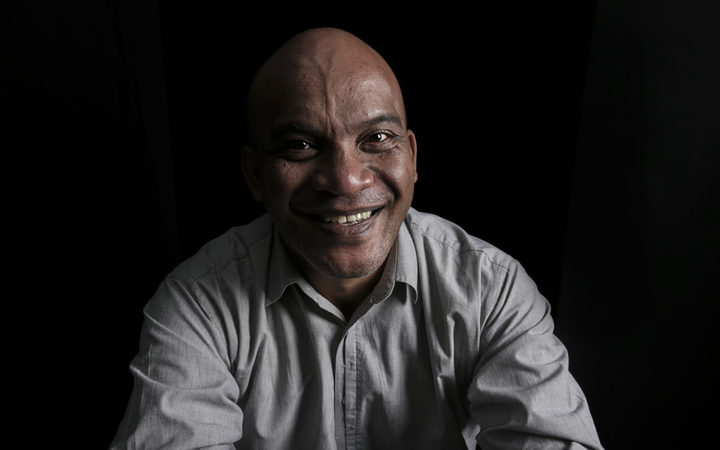 The island is today marking its 50th anniversary since gaining independence from its colonial administrator, Australia, on January 31st 1968.

Dignitaries from Pacific governments have been gathering on the island this week, alongside the foreign ministers of South Ossetia and Abkhazia, the two breakaway Georgian regions that count Nauru as one of their few allies.

Roland Kun said the 50th anniversary is a big deal and it's right that the people are marking the occasion, but he said the island remains economically reliant on its donor partners, especially Australia.

"Nauru is also hosting the offshore processing centre for asylum seekers in partnership with Australia and that is bringing in a significant part of the economic base of the country at present. Unfortunately, as that happens, I am of the view that a large part of the development work on the island has fallen on the wayside," said Roland Kun.

In 2015 Mr Kun was detained on Nauru and unable to join his family in New Zealand until he was granted New Zealand citizenship and left the country on a New Zealand passport.