The Australian Federal Police say they are still investigating Getax, the Australian phosphate dealer at the heart of an alleged political corruption scandal on Nauru.

And a former Nauru opposition MP Roland Kun said he planned to make himself available as a witness in the case now he'd escaped from the Pacific island.

Mr Kun said the Nauruan government tried to stop him from leaving Nauru partly because he was likely to be a key witness in the Getax probe which embroiled current government ministers.

"I will be availing myself to the Australian Federal Police if that investigation continues. I still want to be presenting evidence and I am more than willing to be a witness in that matter," he said.

Nauru's Justice Minister David Adeang and the President Baron Waqa earlier denied allegations they were among those receiving kickbacks from Getax in 2009 and 2010.

"They had asked me if I'd be willing to give evidence with a possibility of being a witness," he said.

Mr Kun said he was about to finalise things with the police when the plans were interrupted by his forced year-long stay on Nauru. 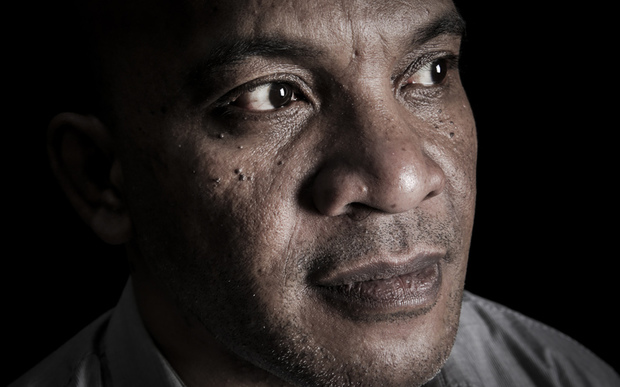 The government confiscated Mr Kun's Nauruan passport in June last year amid accusations he'd been involved in anti-government protests which he denied.

"The AFP can confirm it is conducting an investigation into Getax," said a spokesperson for the Australian Federal Police.

"As this investigation is ongoing, it would not be appropriate to comment any further."

A Nauru government spokesperson previously said the accusations were "a slur on the character of our president and offensive to our nation."