Thirteen Manus Island refugees flew out of the Papua New Guinea capital of Port Moresby yesterday to be resettled in the United States.

Two members of the group are Pakistanis, two are Tamils, five are Afghans and four come from Myanmar. 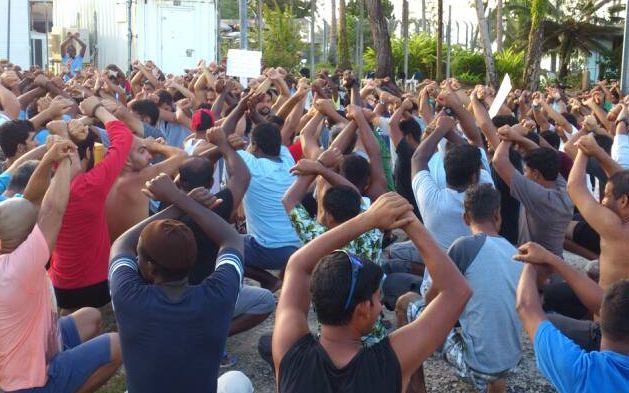 The refugee advocate Ian Rintoul said some of them had been waiting in Port Moresby since December.

He said 22 Manus Island refugees received notifications from the US resettlement agency last week but 16 were rejected, including all Iranians, Somalis and Sudanese.

Meanwhile, levels of mental distress are increasing on Manus Island.

"For this refugee, there is a very immediate need to get him off Manus, so he can get the help he needs to recover from five years of hopelessness," Mr Rintoul said.

"But there is an urgent need to get everyone off Manus Island. Despite a court case in 2016, that found that detention on Manus Island was unlawful, refugees are still prisoners on the island. 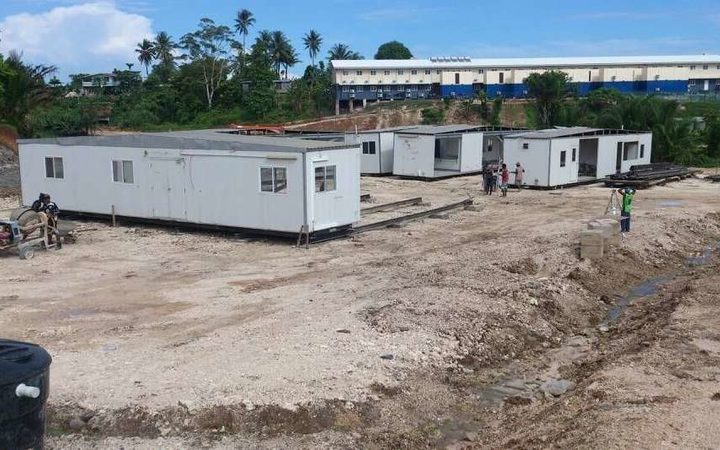 "A Supreme Court judgement regarding the fate of the refugees affected by the 2016 finding is still pending. What we do know is that all the people on Manus need safety and security, that the US deal is not going to provide," said Ian Rintoul.

"The Australian government is unlawfully keeping them on Manus, when they should be free."