A combined Pacific Island netball team have been crushed 81-35 by the Central Pulse in their final group match at the Super Club tournament in Nelson. 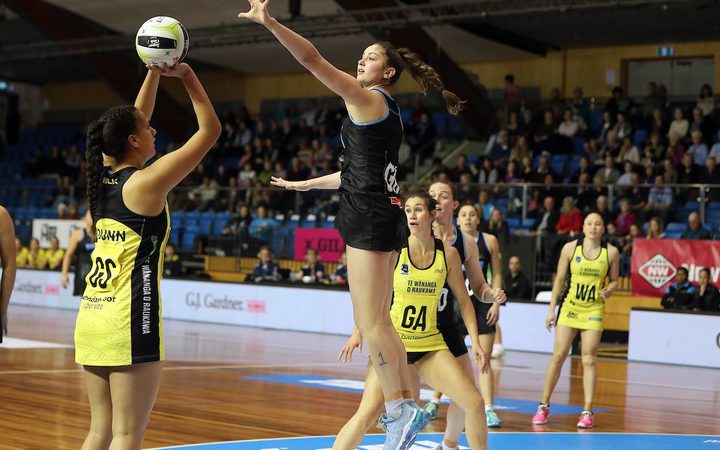 Marama Vou, which brings together players from Fiji, Samoa and New Zealand, trailed by six after the first quarter and were 15 points adrift at half-time before a third quarter aberration, where they were outscored 30 points to one.

Coach Vicki Wilson said it was a tough night against a very polished opponent.

"I think we used all of our two point shots in yesterday's game (against the Sirens) and the night before the Pulse couldn't buy a two point shot and yet tonight they found form," she said. 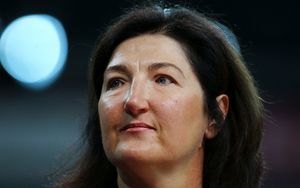 "There were times we squandered scoring opportunities and then the ball went down the other end so that was a big lesson for us all."

The effort from her players could not be faulted but their decision making under pressure proved costly, Wilson said.

"When you're up against a really tough opponent and you have to work hard to get a ball, when you're fatigued the decision making often becomes the one that you have the biggest issue with and we were trying to force it," she said.

"I thought we were playing a little bit of a game of hide and seek. We were standing behind our players and Pulse just had a field-day with so many intercepts and we needed to make sure we had those two options (on attack) and we just didn't have that coming."

Marama Vou finished third in Pool B, with one win and two losses, and will face the bottom team from Pool A, the Singapore Sneakers, on Thursday afternoon.