A combined Pacific Island netball team have secured their first victory at the Super Club tournament in Nelson.

Marama Vou, which brings together players from Fiji, Samoa and New Zealand, fought back from a seven goal deficit at three quarter time to defeat the University of Western Scotland Sirens 60-57. 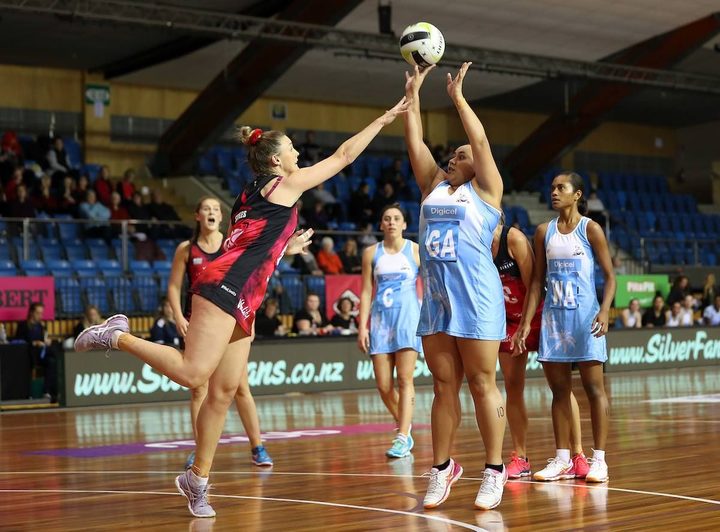 The Pacific team led by two goals at the end of the first quarter but trailed at half and three quarter time before staging a dramatic surge in the final fifteen minutes.

Coach Vicki Wilson said the team fell away during the middle periods but the two-point shot meant they were always a chance.

"In the last quarter we certainly came steam-rolling home and the two point shots were just incredible by Alyssa-Jean (Savelio from Samoa) so she really did put us in great position. But the composure all the whole way through, particularly in that last quarter when we were under so much pressure," she said.

"Young Aliti Toribau, 17-year-old kid from Fiji, she was amazing."

The players demonstrated a great deal of fight and poise when it mattered most, Wilson said.

"With a minute to go there was an amazing intercept by Kate Burley, our goal-keeper, right along the goal-line and our through-court attack was just nothing short of sensational," she said.

"We had terrific timing and then to finish that off with a two point shot, and then we had our centre pass and we converted that as well, so that's the moments in a game which are really special.

"You try and create that pressure at training and it's really really difficult but the girls stood up, it was a great game for them to be part of."

Marama Vou will face New Zealand's Central Pulse in their final group match on Tuesday, who were pipped 50-49 by the unbeaten New South Wales Institute of Sport last night.

"It will be very tough - a great step up - and I see (New Zealand international) Ameliaranne Ekenasio she came back into their side tonight so they're running almost at full strength," Wilson said.

"So it will be a really really tough one for us and they got off to a great start against Scotland (in their first game) so we just need to make sure we shut down those two point shots because both of their goalers like having a go at those ones."