Samoa's Ministry of Justice and Courts Administration has requested contempt of court criminal charges be brought against the newly installed Malietoa title holder, Papali'i Fa'amausili Moli Malietoa, as well as other chiefs and orators from Malie village. 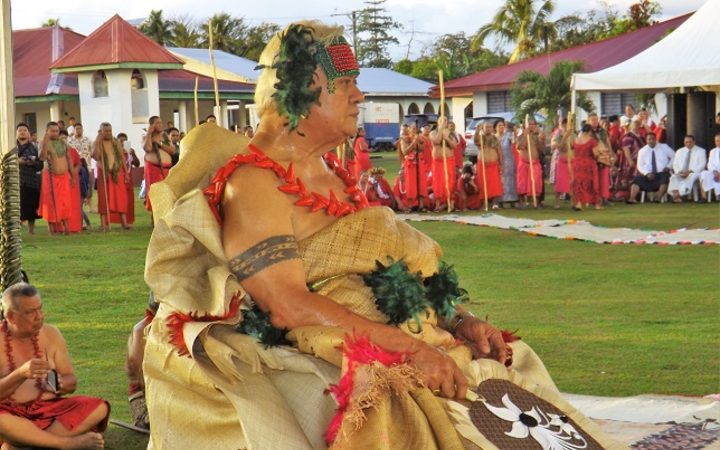 TV1 Samoa reported that the Deputy Court Registrar had written to the Ministry of Police asking that formal charges be laid against those involved in the bestowal.

Papali'i and the matai of Malie were issued with two temporary restraining orders by the Lands and Titles court last week following petitions from matais of Afega for a stay of the bestowal ceremony.

However, the title bestowal went ahead, with Malie matai saying there was nothing wrong with their traditional right to bestow the title and that the courts would decide later.

A total of 13 matai of Malie have been named in the letter to police along with Papali'i, who may now have his Malietoa title bestowal annulled for the second time.

It's been more than a decade since the last holder of the Malietoa title, former Head of State Malietoa Tanumafili II passed away.