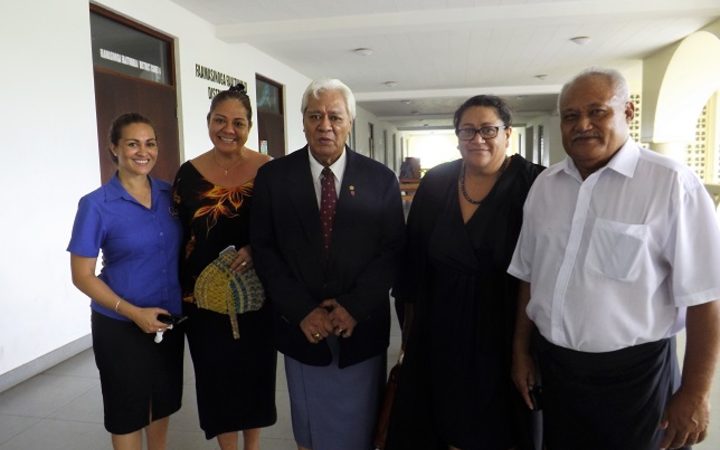 The accused was found guilty after a trial of three charges including one count of insulting words, armed with a dangerous weapon and throwing an object.

The charges related to a dispute during a family meeting last year.

The court has also ordered the defendant to pay US$250 for court costs and probation service.

Outside the court Faamausili said it's time for him to reconcile and bring his family together.

Last year the Lands and Titles Court ruled that Faamausili is to be the next holder of the Malietoa paramount title.