Samoa's Malietoa paramount title has been bestowed upon Afioga Faamausili Moli Malietoa as appointed by the Lands and Titles court in December. 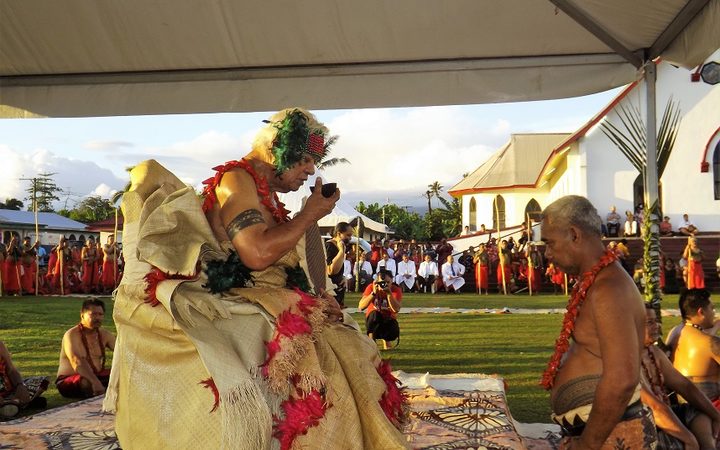 The son of the late Malietoa Tanumafili II, he received the title today at a bestowal ceremony on Upolu.

The ceremony went ahead despite some controversial protocols not taking place because some villages of the Tuamasaga district decided not to attend and perform their rituals.

One of the chiefs of the village of Malie where the title was bestowed, Maualaivao Pepe, said dirty traditional politics are involved which would be heard by the court to set the record straight.

The new holder of the Malietoa title said through his role as head of the family he'll promote peace and harmony amongst members of his extended family as well as the whole country. 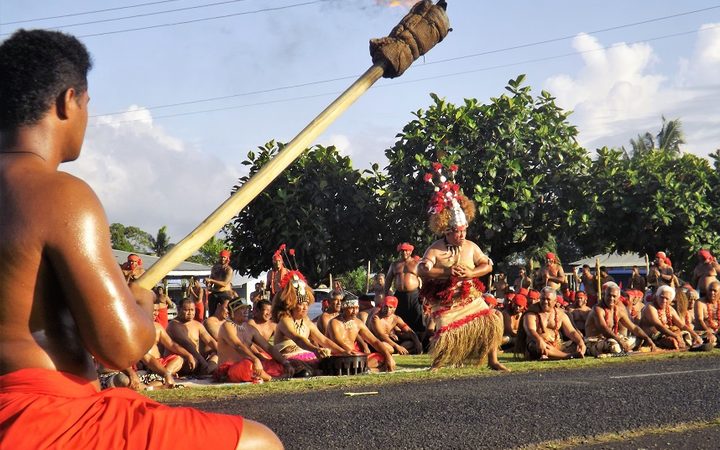 The title had been vacant for a decade because of dissension over which branch of the family should hold it.