The number of early childhood and primary schools on Vanuatu's Maewo cannot accommodate about 800 children relocated there due to the Ambae volcanic eruption. 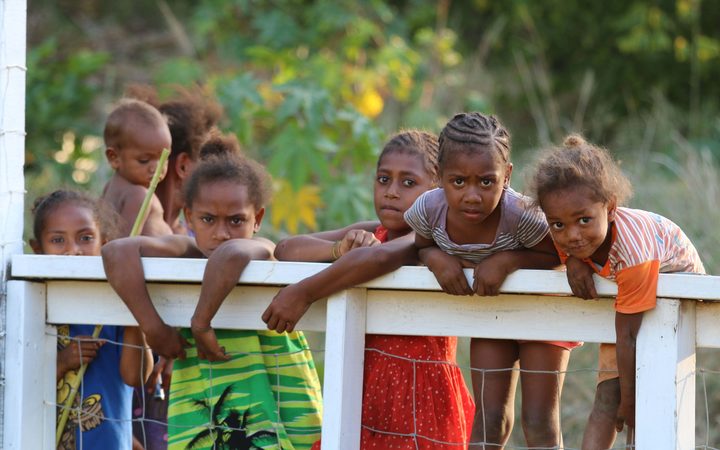 Most of Ambae's 10,000 residents, who were evacuated this month, have relocated to Maewo and Santo.

The Daily Post reported an estimated 250 early childhood and 550 primary school children arrived on Maewo but there were only 17 existing kindergartens and seven primary schools in host communities.

All schools in Vanuatu are closed for two weeks' holiday but will resume classes on August 27.

But with some schools on Maewo being used as evacuation centres, people will need to be relocated before classes can resume.

Meanwhile, Save the Children is setting up what it calls "friendly spaces" comprising white tents to be used as temporary classrooms for the displaced students.

Ambaeans given land to settle on Vanuatu's Santo

Chiefs and landowners from a community in Santo's Luganville have agreed to give four hectares of land to the displaced people of Ambae.

Santo is the country's biggest island, and many of the evacuated Ambaeans are now in and around Luganville.

A businessman from East Santo, Kufu Noel, told the Daily Post the chiefs responded to the urgent need because the government had not moved fast enough.