A state of emergency remains in place on the Vanuatu island of Ambae following an increase in volcanic activity in late July and a mass evacuation of the island is currently underway. 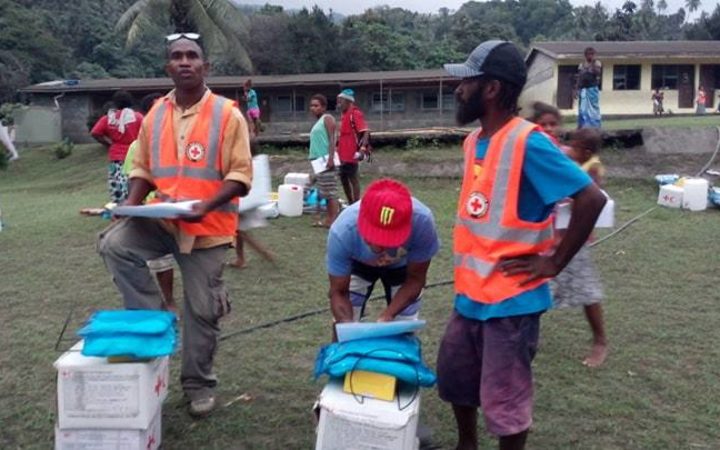 The island's original population is estimated at 10,000 but since the Manaro Voui volcano began erupting in September last year many people have already left.

An official with Vanuatu's National Disaster Management Office, Lopanga Ores, said during the first week of August over 1400 people have been relocated by the government from Ambae to Maewo, and an estimated 3200 others have evacuated voluntarily to Luganville on Santo.

Ms Ores said both sea and air transport was being used for the mass evacuation.

"According to the logistics they're using seven vessels, sea vessels. We are also air lifting vulnerable groups through Air Vanuatu and other airlines."

Loanga Ores said it was impossible to know how many people still remained on Ambae as it was too hazardous to reach parts of the island to record numbers so people are registered and counted as they reach their new destinations.

Dr Sam Tapo, who is leading the health surveillance team responding to the disaster, said vulnerable people, including the critically ill, pregnant women and the elderly were being evacuated first.

He said the most common issue was stress and deteriorating mental health for the population, dealing with the ongoing threat from the chronic eruptions and relocation.

"Most of them will have psychosocial needs, especially counselling. Not only them but our very own staff that have been serving the people on Ambae, they will also need support. So that is the very area that now the Ministry of Health, we are trying to address that area."

Dr Tapo said there had not been any serious outbreaks of disease so far and face masks had been issued to give protection from the volcanic ash.

He said the death of a man from asthma on Ambae had not yet been confirmed.

Meanwhile, the ash fall in Ambae, and on neighbouring Pentecost, is threatening Vanuatu's souvenir industry. 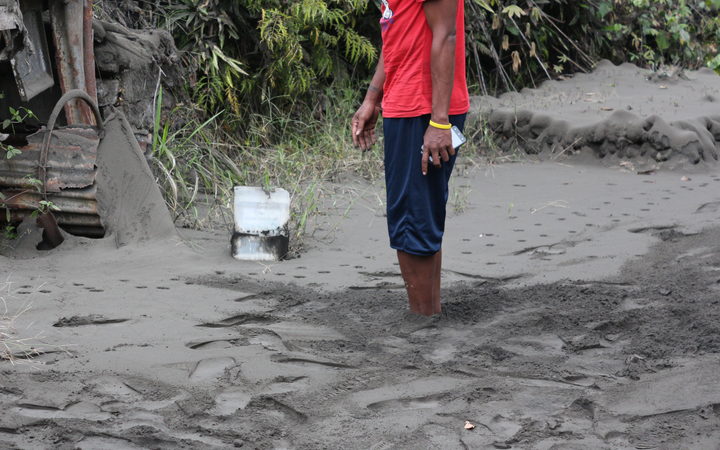 Both islands are sources of pandanus leaves but the ash fall has destroyed many of the trees.

Mats, fans and baskets are woven from the leaves.

Pandanus leaves from other islands in Vanuatu are said to be less flexible and hard to weave.