Vanuatu's National Provident Fund's general manager, Parmod Achary, has confirmed the agency victims from the Manaro volcanic ash fall can now claim up to 20 percent of their savings. 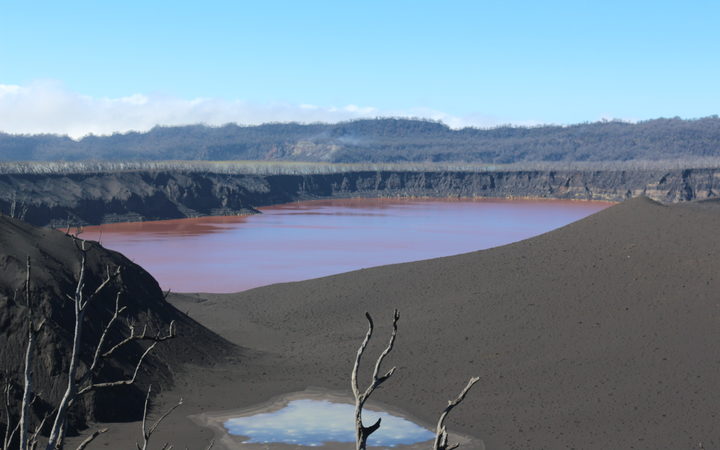 The government announced in May that people on Ambae could claim some of their savings in the super fund to help with rebuilding their lives at new locations.

But the Fund has only now completed the paper work to allow this to happen.

Mr Achary said they first had to make sure the procedures were in order.

He said he knows that these sorts of privileges can be abused by members, but says he has a powerful team in place to make sure it doesn't happen.