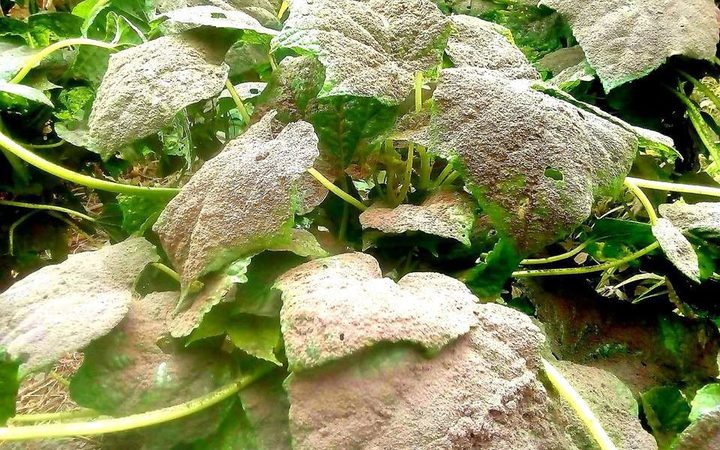 While the evacuation of people from Ambae continues, the residents of nearby Pentecost are struggling to get enough water.

Parts of both Vanuatu islands have been blanketed in ash from the latest eruption of the Manaro volcano on Ambae.

The government has a mandatory evacuation of the Ambaeans to Maewo, though some are choosing, at their own expense, to go to Santo or Port Vila.

Our Vanuatu correspondent Godwin Ligo, who works with the Daily Post, said water sources are all polluted with ash but in most villages there are households that have substantial water tanks and they are now selling their water.

Godwin Ligo said another financial strain for people are the medical costs of treatment for worsening breathing problems.

He said the National Disaster Management Office had assessed the area and he hoped supplies of water will be brought in by boat.

Vanuatu's Prime Minister Charlot Salwai said it is costing his government approximately $US8.9 million to resettle the people of Ambae on Maewo and Santo Islands, due to the continuing ash fall on their island.

Vanuatu's Daily Post newspaper has reported the Prime Minister saying the majority of the funding is being spent on transportation and food supplies.

Mr Salwai's response came after Ambae opposition MPs and their chiefs asked him to explain where all the emergency funding from donor partners and NGOs had gone.

The prime minister said his government is now determined to focus on permanent resettlement sites because it has become a costly exercise to continue to ship the people from their island each time the Ambae volcano erupts showering the whole island with ash.