Fifty-three bars of cocaine, with a street value of more than $US20 million, have been found in Fiji. 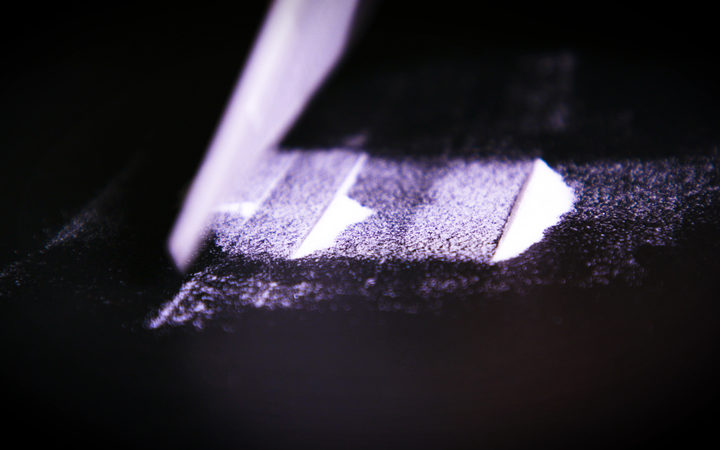 Police commissioner, Sitiveni Qiliho, said the discovery was on the northern island of Vanua Levu.

Brigadier General Qiliho said 58 bars of cocaine had also been found on two islands in Tonga and they are the same quality as the caches found in Fiji.

He said worrying quantities of methamphetamine had been found in Fiji since January.

It's the third multi-million dollar drug bust in Fiji this month.

Fiji and Tonga sit on what's been dubbed a narcotics highway between the Americas and Australia and New Zealand.