Authorities have seized another big haul of cocaine from a remote island in Fiji, with help from the New Zealand Defence Force.

Forty kilogrammes of cocaine were found earlier this month on the same island.

The defence force said more than 12 kilogrammes of the drug was found on the island in the Lau group last week. 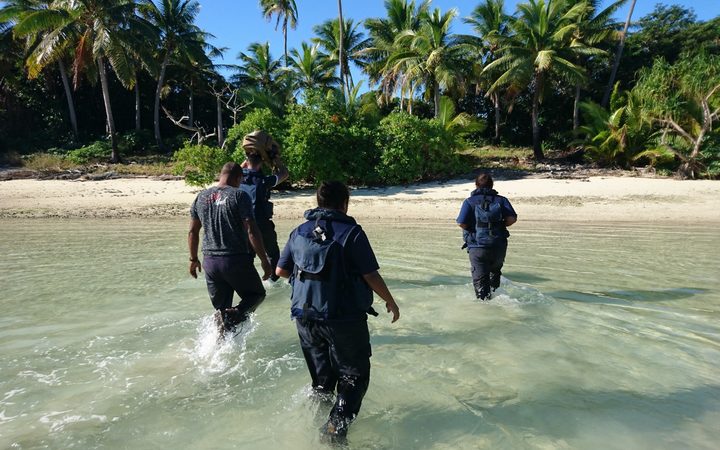 A New Zealand navy ship is helping Fiji patrol its waters and it moved in after a request from Fiji's customs agency.

An earlier 40 kilogramme cocaine haul is estimated to be worth about $US15 million.

An Australian couple have also appeared in court for smuggling 15 kilograms of cocaine and $US10 to 15 million worth of ecstasy into Fiji. 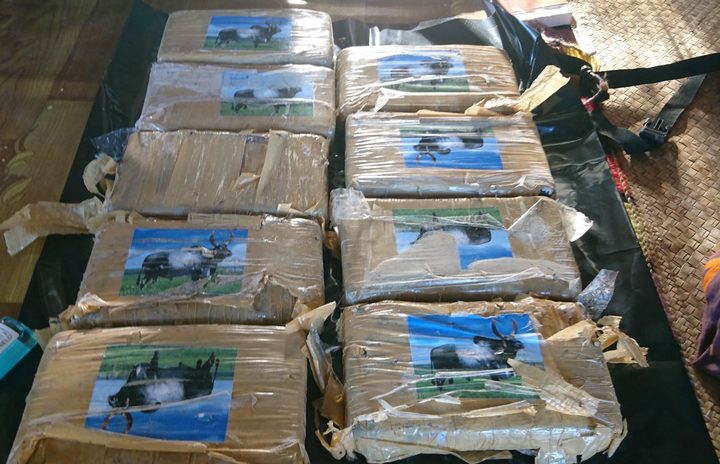 Experts say the seizures will prompt crime syndicates to redirect drug supply routes through other countries in the Pacific.

The defence force began combined maritime patrols with Fiji in June in a bid to crackdown on fishery and border protection.