Emergency drug supplies are expected to be delivered to the National Hospital and clinics around the Solomon Islands today. 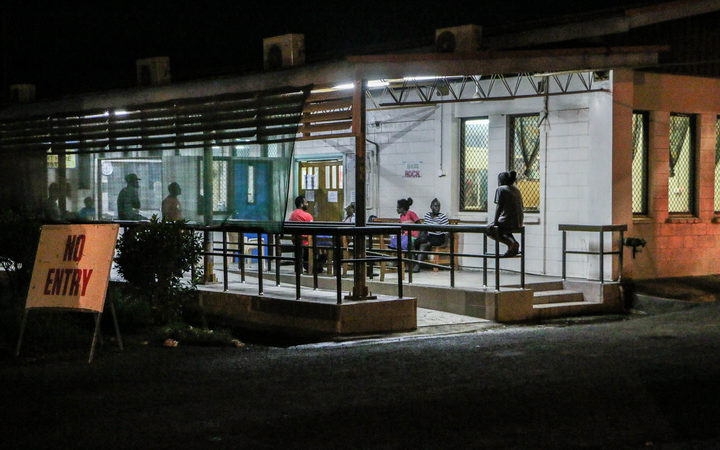 The measure comes after the government held a meeting over a shortage in the national drug supply earlier in the week.

The Solomon Islands Broadcasting Corporation reported it was established that while two provinces had adequate supplies which could last up to three months, other provinces had low or zero stock.

Prime Minister Rick Hou said the government had now secured supplies from local pharmacies in Honiara to address the shortage while they await additional orders to be fulfilled.

Mr Hou said the government was also reaching out to its diplomatic missions and would brief them to request their urgent assistance.