The Solomon Islands prime minister insists there is no crisis in the health system, as doctors continue to battle with months-long drugs and supply shortages. 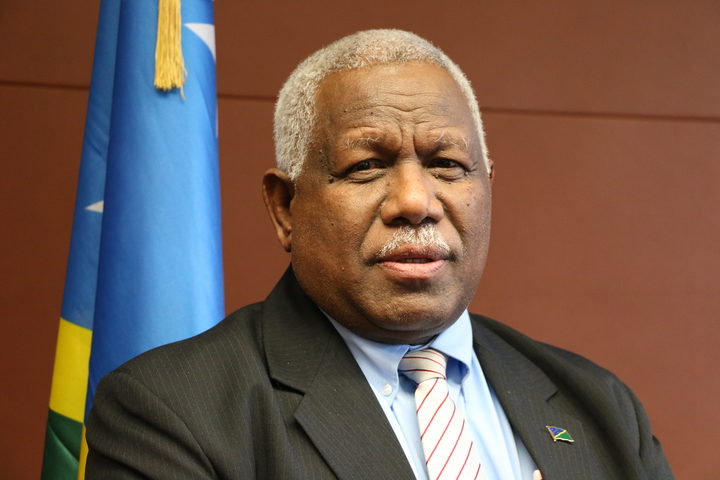 At the country's main hospital in Honiara, doctors told RNZ Pacific they were running out of drugs and some were using expired antibiotics after surgeries.

Since last month, pregnant women have been told to bring their own gauze and other supplies, while patients have been sleeping on the floor due to the lack of beds.

The national medical association has called for the government to declare a state of emergency so an emergency bulk order can be made.

But at a hurriedly arranged news conference on Sunday, prime minister Rick Hou said there was no need to declare a state of emergency.

The shortage was due to poor communication and problems with the process getting medication at the hospital, Mr Hou said.

The drugs problem was now under control, he said, however, the government said the same thing more than a month ago.