More revelations have surfaced about the sorry state of the main national hospital in Solomon Islands. 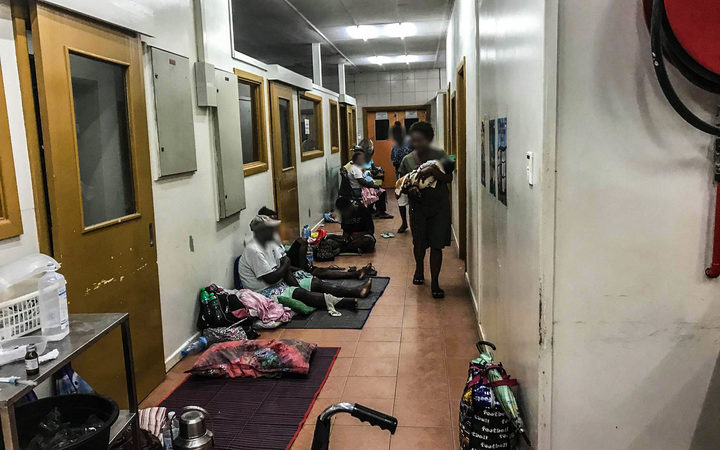 Patients wait along a corridor in the triage area of the National Referral Hospital in Solomon Islands. Photo: Supplied 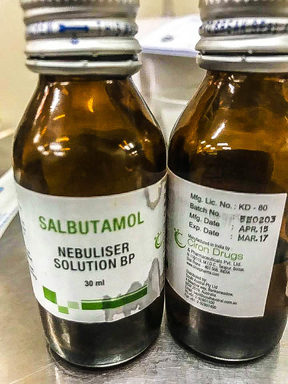 Expired medication at the National Referral Hospital in Solomon Islands where doctors are being forced to use in the midst of a drug shortage. Photo: Supplied

Reports of a shortage of drugs at the hospital over the weekend are apparently only the tip of the iceberg.

New reports from sources at the hospital who wish to remain anonymous indicated that doctors are being forced to give patients expired drugs.

Chief Executive Officer of the National Referral Hospital Dr Steve Aumanu earlier downplayed the reports of a drug shortage, telling local media it was the temporary result of a change to administrative processes which would be resolved soon.

But new images from the hospital showing people sleeping on the floor and along its corridors due to an acute shortage of beds point to more systemic problems.

In the wake of the latest revelations, the parliamentary opposition has reportedly called for the sacking of top officials at the ministry of health. 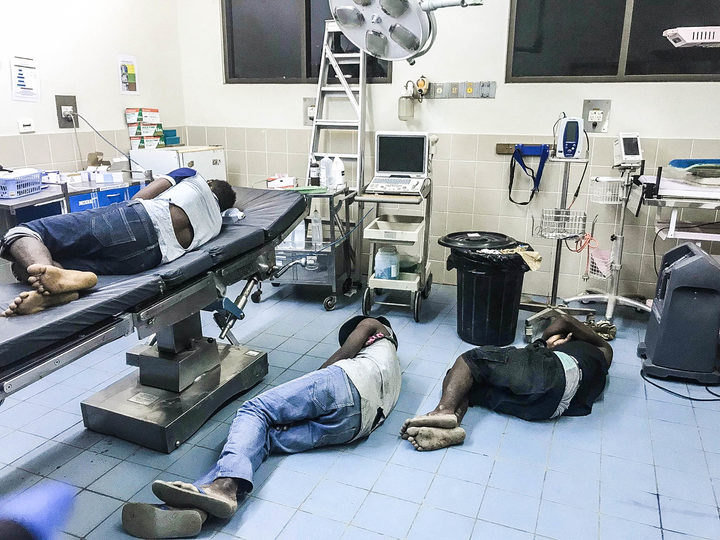 The lack of bed space is a huge issue at the National Referral Hospital in Solomon Islands. Photo: Supplied