A provincial airport in Solomon Islands is set to reopen in March next year after being closed for seven years due to a long running land dispute. 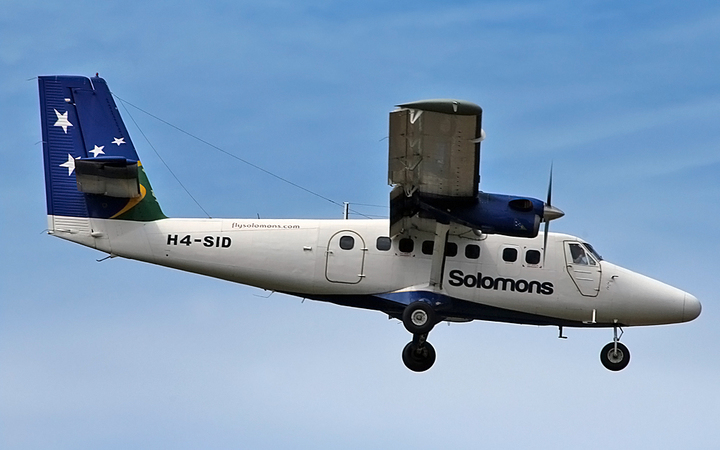 Solomon Freshbeat online reported the Parasi airport reopening was made possible by the prime minister after negotiations with landowner groups.

It said Rick Hou was working on a number of development projects with landowner groups in his constituency of Small Malaita.

Other projects being discussed that have also been affected by land disputes include the construction of a regional hospital, new police station, new court house and new power and water supply plants for Afio Substation.

Mr Hou said he was also pleased with progress being made towards the development of a sea port at Matangasi and a new road connecting the port with communities around the island.