An MP from the Cook Islands Democrat party says she's hopeful petitions filed with the court will help swing the election result her party's way. 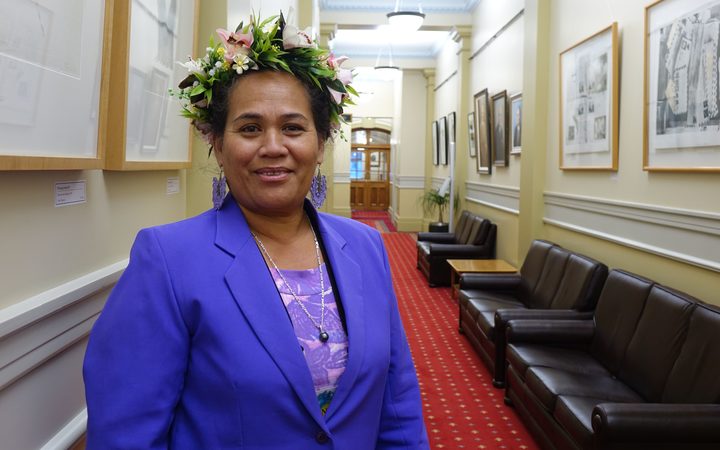 The Cook Islands Party, with support from three other MPs, currently has a two seat majority in the 24-seat parliament.

But the Democrats, which gained eleven seats - one more than the Cook Islands Party - is challenging some close results, which could swing the election.

The MP for Mangaia, Tetangi Matapo, said her party had done well to erode the Henry Puna government's majority to become the biggest party in parliament.

"I think that's what we are hoping to achieve, to win in the end. Not just give away our 11 seats seeing that we have more than the previous government."