Real Tonga Airlines has made its first flight to Samoa's Faleolo Airport, starting a twice weekly flight service between Tonga and Samoa. 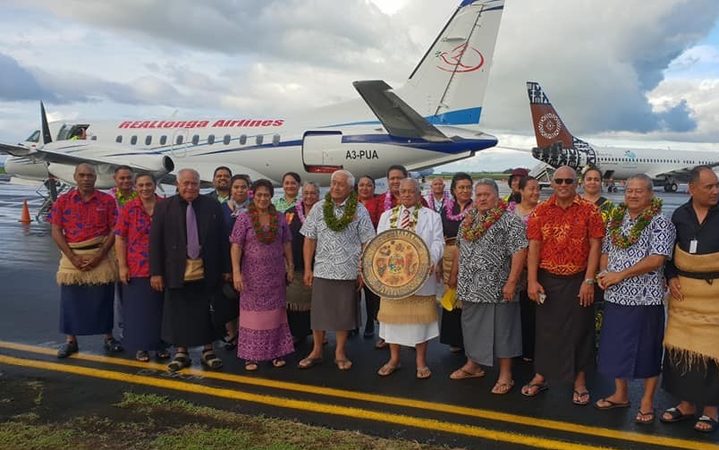 Real Tonga Airlines flights from Tongatapu and Vavau to Apia are on Mondays and Fridays. Photo: Supplied

Its chief executive Tevita Palu told the Samoa Observer that they chose Samoa as their first international destination because of the love for the country.

The airline has been servicing Tonga domestically since its inception five years ago.

Polynesian Airlines, now Samoa Airways, used to fly between Apia and Tongatapu in the 1980s and 1990s.

Mr Palu said there hasn't been a direct service from Tonga to Samoa for almost ten years and the only way to get to Samoa was to go via Auckland or Nadi.

Real Tonga flights from Tongatapu and Vava'u to Apia are on Mondays and Fridays.