Flights between Tonga and Samoa are closer to reality after a successful test flight. 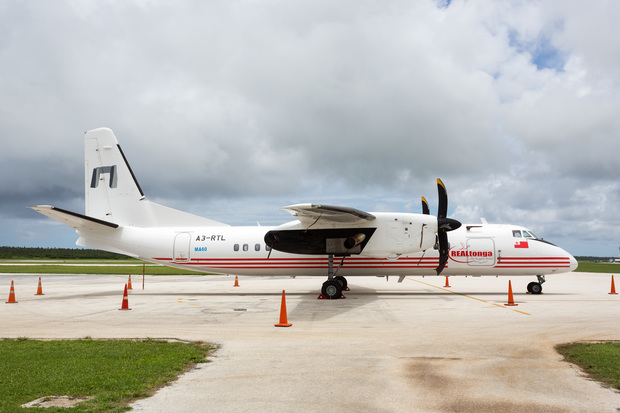 Real Tonga Airlines plans to use one of its 34-seater planes from the northern island of Vava'u - which is closer to Samoa than Tonga's main islands.

While in Samoa, Real Tonga's general manager commercial, Tele Faletau, met with representatives of Polynesian Airlines about a possible codeshare.

Mr Faletau said a link between Samoa and Tonga has been needed for a long time.

"We have a lot of Tongans here in Samoa, there's Samoans over in Tonga. Right now, to get between Tonga and Samoa or Samoa and Tonga it was costing customers over $2000 and it required an overnight in Fiji or New Zealand."

"We're now going to be offering a more cost-effective option and a much more convenient service."

"There will be another test flight next week before scheduled flights begin in Mid-August."