Samoa's Prime Minister, Tuila'epa Sa'ilele Malielegaoi, says the police have filed charges against suspects behind O Le Palemia a social media page which has been used to launch accusations of corruption against several government officials, including the prime minister. 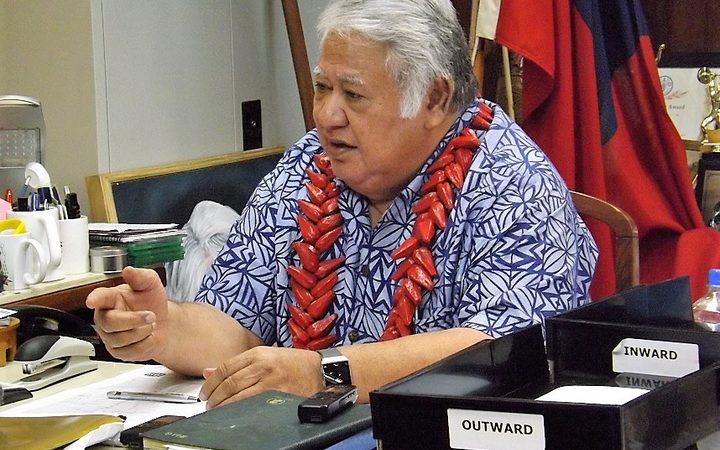 Tuilaepa revealed this to local media in his weekly radio interview although he did not name the suspects.

The prime minister is advising senior government IT personnel to think as Samoans living in the country and brought up with Samoan traditional values and not like those Samoans using such blogs who do not understand the values of the Samoan culture.

The prime minister has also confirmed the US Federal Bureau of Investigation is also involved.

Meanwhile a senior police source close to the investigation says there does not seem to be enough evience to include some of the people named by an outside agent involved in the inquiry in the case.