Solomon Islands prime minister Rick Hou says the sun is not setting on the country's logging industry as predicted by regional experts. 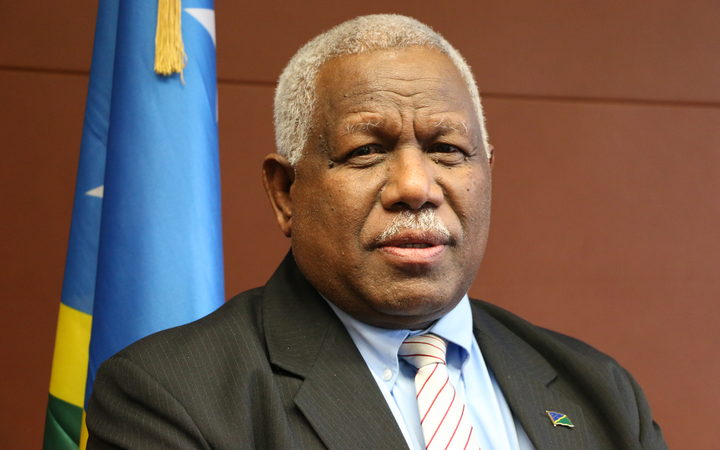 Speaking to the New Zealand Institute of International Affairs in Wellington, Rick Hou, said if anything logging activity in Solomon Islands has increased in recent years.

Mr Hou said in the early 2000s when he was still governor of the Central Bank of Solomon Islands the country's logging out put was at half a million cubic metres.

He said, right now it is at 2.5 million and is 10 or 15 times higher than the recommended sustainable rate for logging.

"So we have got to do something really drastic about the logging sector in Solomon Islands. The challenge is that we are in this dilemma which you have to address such a difficult issue. If logging was to cease this year Solomon Islands' government would have an immediate major revenue problem on hand."

Mr Hou said not only that, but logging is the largest private sector employer in the country accounting for some 8000 jobs and most of them in rural communities.

He said making any real change will require longterm political will across successive goverments as well as community will especially from landowning groups who often work directly with loggers.

Mr Hou also said political and public will was needed to end unsustainable logging in the country. 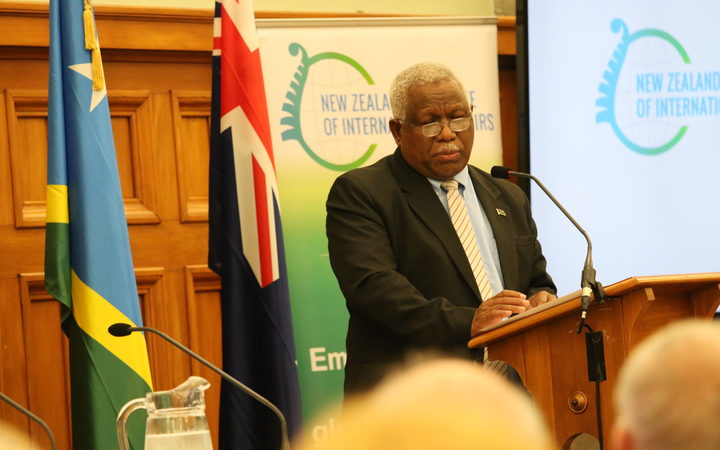 He said because most logging occurs in rural areas, where 85 percent of Solomon Island's population live, it is an important economic activity.

The prime minister said logging companies bring basic infrastructures such as roads and houses to the communities they work in, and also help fund essential services like education and health.

But Mr Hou acknowledged there was no doubt logging has and continued to have an adverse impact on the environment.

He said it was the main source of community disharmony causing disputes over land and between families.

But he said it will also require public will, especially from the landowning groups and communities who often work directly with the logging companies.