Central Province in Solomon Islands is planning to ban logging from the Ngella islands. 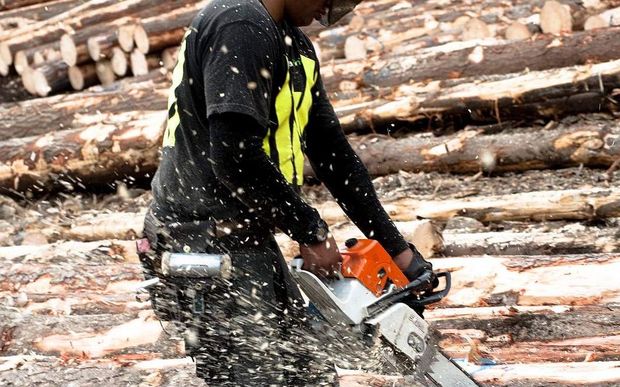 Its premier, Patrick Vasuni, said this was because it suspected trees were are being over-harvested.

The premier said his office had asked the environment ministry for a survey of logging activity in Ngella.

Proof of overharvesting was the only way his government could legally ban logging in the islands, Mr Vasuni said.

There were four logging companies operating in the Ngella group and two more were seeking logging permits, he said

"That is why, in respect of what our good people of Ngella are calling for, that is why we are trying to get the environment team to come down to conduct assessments in Ngella."