Vanuatu's former deputy prime minister will appeal his ejection from parliament in the Supreme Court. 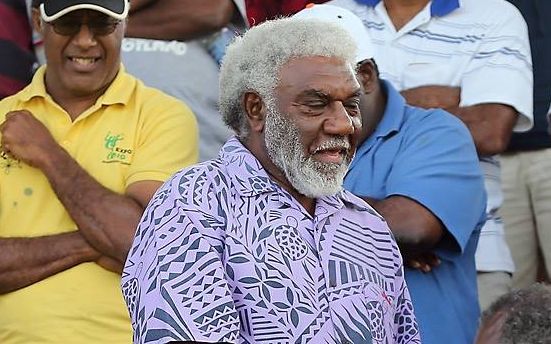 Joe Natuman resigned last week after the Speaker of Parliament barred him from entering the chamber and declared his seat vacant.

The speaker's decision followed Mr Natuman being given a two-year suspended sentence in March, after earlier pleading guilty to a charge of conspiracy to pervert the course of justice.

Outside the court, Mr Natuman said he would appeal to the Supreme Court.

He also said he will remain the leader of the Vanua'aku party until after the Supreme Court's ruling.