A Vanuatu judge has ruled that the deputy prime minister has a case to answer in an ongoing conspiracy trial.

Joe Natuman and the former police commissioner, Aru Maralau, are on trial in the Supreme Court, accused of trying to pervert the course of justice.

Mr Natuman is accused of trying to stop a police team from investigating high-ranking officers, including Mr Maralau, when he was prime minister in 2014.

But their lawyer, Nigel Morrison, sought to have the case dismissed, arguing that the prosecution did not establish that there was any criminal intent to interfere.

He said Mr Natuman was instead devoted to uniting the Vanuatu Police Force, which was riven by a mutiny scandal at the time, and there was no proof that Mr Maralau was complicit. 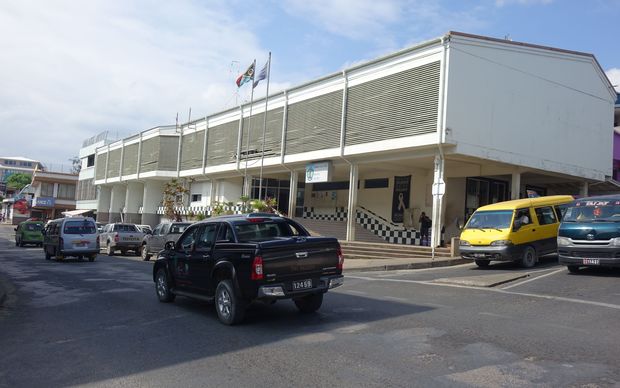 However, the judge said there were many questions about whether or not Mr Natuman intended to halt a criminal investigation, and ordered the defence to present its case on March 15.

In parliament, Mr Natuman's trial was one of the reasons cited by the opposition when it submitted a no confidence motion in the government on Tuesday.