The United Liberation Movement for West Papua has elected the exiled independence leader Benny Wenda as its new leader. 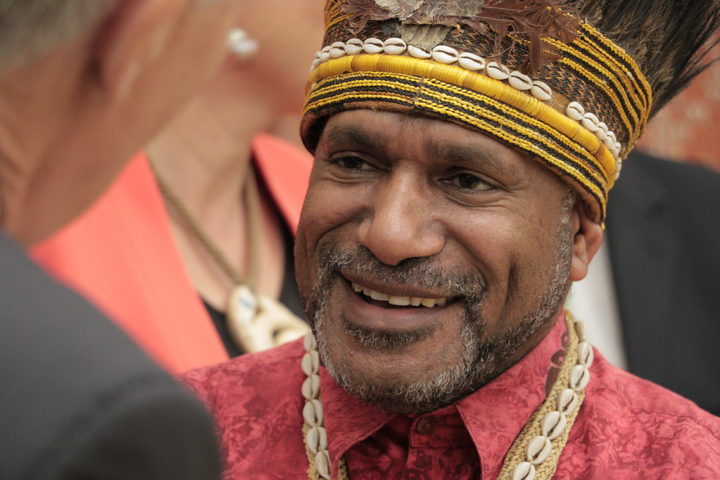 Mr Wenda effectively replaces Octo Mote who was the general-secretary of the Movement, which is West Papuans' premier organisation for advancing independence from Indonesia.

For the past week, the Movement's executive has been in Vanuatu's capital for its first major summit since forming there three years ago.

During the summit, the Movement introduced new by-laws and a change in structure to a chairmanship in the organisation.

According to a member of the Liberation Movement executive, Andy Ayamiseba, the chairmanship is to be rotated.

This is a co-ordinative body so we don't want to encourage particular groups or individuals to dominate the Movement," Mr Ayamiseba explained.

"So we from the council committee, which is the supreme authority of the ULMWP, have elected Mr Benny Wenda to take over the leadership." 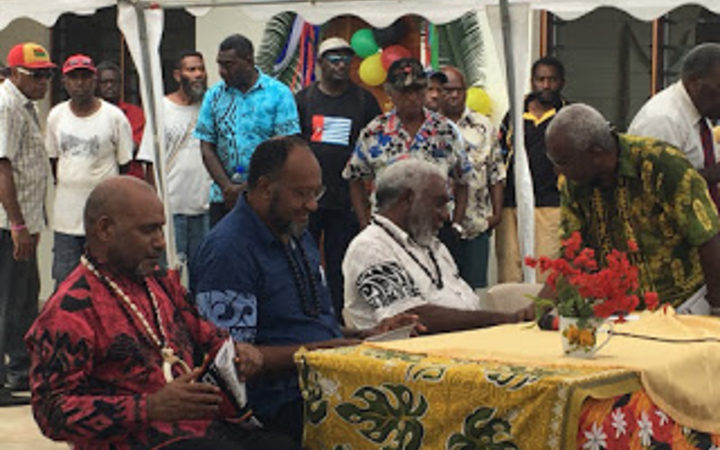 During the summit, Vanuatu's government also donated a building in Port Vila which will be the Liberation Movement's Pacific headquarters.

According to Mr Ayamiseba, the office building would serve as the Liberation's home base from where its international diplomacy lobbying efforts will be co-ordinated.

"It demonstrated the commitment of the Vanuatu government, as a member of the UN, to our case," he said.

Vanuatu's prime minister Charlot Salwai, and his deputy Joe Natuman, officially handed over the title to the land and the key to the on Friday, which was an important anniversary in the Papuan independence struggle.

The first of December is the anniversary of West Papua's declaration of independence when the Morning Star flag was first raised.

The flag was subsequently banned after Indonesia took control of the former Dutch New Guinea in 1962.