Samoa Prime Minister Tuilaepa Sailele Malielegaoi says the taxation of church ministers should not have been an issue at the Congregational Christian Church of Samoa's Annual General Conference.

The fonotele is currently in progress at the church headquarters in Malua. 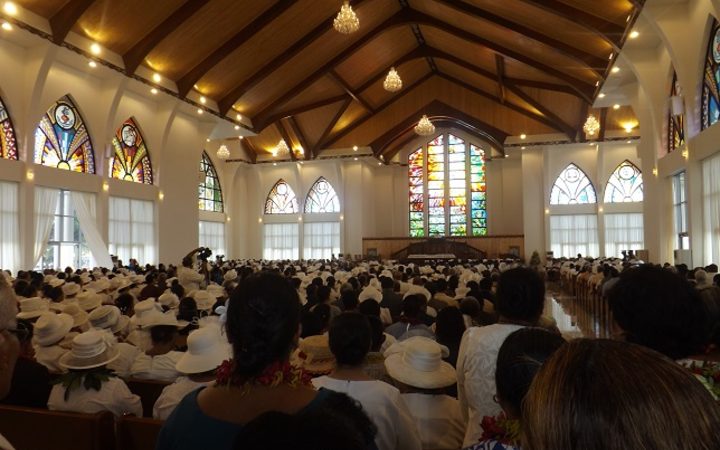 On his weekly radio programme, Tuilaepa pointed out that the other churches never complained about the law requiring ministers to pay taxes.

He said the act was passed and its implementation is in progress and there's no Government under the sun that sets up a law then waits until some people agree to it.

Tuilaepa said the church General Secretary, Reverend Vavatau Taufao wrote to him asking to postpone the passing of the Act and give the church six months to deliberate on the issue.

The Prime Minister said he wrote back and told him six months had already been given hence the delay in implementation.

After this week's church decision to reject the law, the Ministry of Revenue made public announcements for church ministers to register under the law so they could pay taxes.

While the Fono Tele has rejected the law, it is not clear if they will order their ministers not to pay the taxes.