The Hunters beat the Central Queensland Capras 18-10 in Port Moresby at the weekend to record their first first back to back wins of the season.

The defending Intrust Super Cup champions climbed another two places to 10th on the competition ladder, two points outside the top eight. 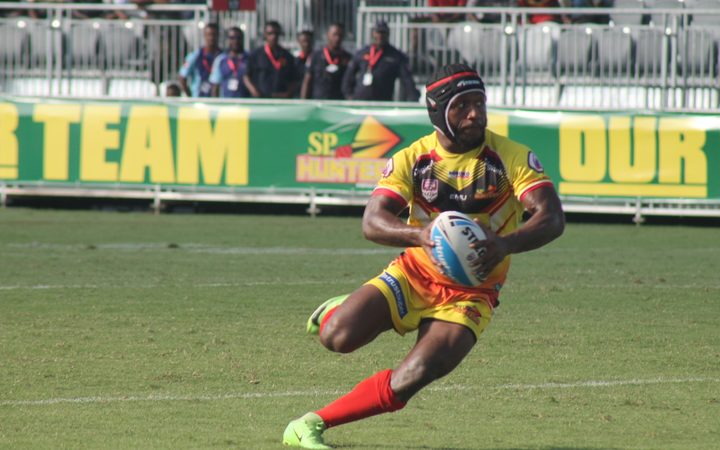 Michael Marum says in the past few weeks the players have stepped up their preparation, which is paying dividends on the field.

"It's helped a lot with the confidence inside the playing group," he said.

"Last weekend we didn't change the line-up (much), we only made one change and again those players have stepped up at training.

"You can see them enjoying a bit more each others company at training and it's working and it's good to see."

Michael Marum said after the bye three weeks ago the team addressed a range of issues, including their poor fitness levels.

"We came back and had a look at our fitness records and a lot of the players were nowhere near where we wanted them to be come mid-season," he said.

"So I sat down with everyone and...we tried to offer incentives if the players are turning up (and) doing extras, that sort of thing," he said.

"It's working out and we've got two wins -one win away and one at home - so definitely the players are turning up and wanting to train a bit more."

The Hunters' mini-revival will face a stern test this weekend against the Townsville Blackhawks, who will travel to PNG on the back of a six match winning run.