The 22-year-old signed a two-year deal with the UK Super League club in January, alongside older brother Wellington, but struggled to adapt to life in a new country. 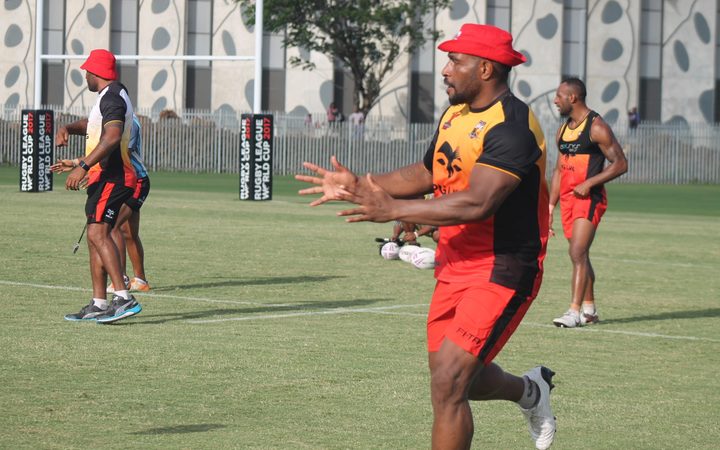 Widnes head coach Denis Betts said it had been a difficult situation but the club understands and accepts Albert's decision.

"Moving to a new country and settling into a new team can be difficult, and Stanton unfortunately struggled to adjust to moving here in the way that his brother, Wellington, has," he said.

"Having linked up with the Vikings late into the pre-season, it naturally took Stanton time to get into the condition required for first team action.

"When we signed Stanton, we also recognised that whilst he had great natural attributes, he also had aspects of his game that required development or adjustment to play competitively in the UK." 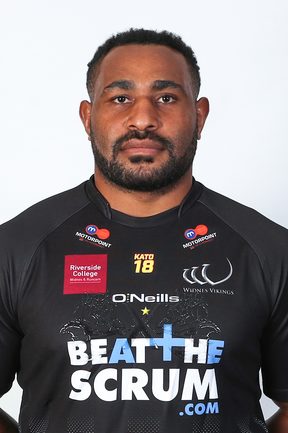 Stanton Albert spent a period of loan at North Wales Crusaders in the third tier of UK rugby league but was unable to break into the Vikings first team.

"He faced a lot of competition in our forward pack and needed to remain patient to claim his spot in the team," Denis Betts reflected.

"Stanton is someone who wants to play regularly, and this experience has been challenging for him...Whilst we believe that Stanton could have been a successful player in the long-term, with ongoing development, we reluctantly agreed to this termination.

"We hope that this is a positive step for him and wish him all the best for the future."

The former PNG Hunters front rower, who has played five tests for the Kumuls, will now return home to Papua New Guinea.

"I have been grateful for the opportunity to join the Vikings, but unfortunately things haven't worked out as I hoped," he said.

"As a player, it is important to me to feature regularly and I have found my chances limited whilst I adjust to this new environment. I believe that it is the right decision for me to return to my homeland, where I can play regularly. 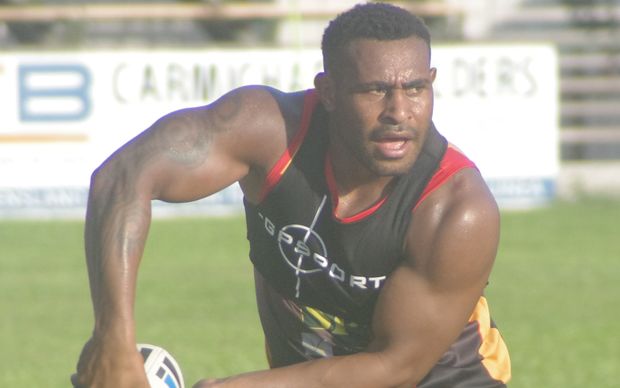 "This has been a very difficult decision to make, and I am grateful to the coaches and directors for their understanding.

"I would like to thank the players and supporters for the brilliant welcome that they gave me to the club. I wish Widnes Vikings lots of success for the seasons ahead, and look forward to backing Wellington and all the boys as a supporter. Once a Viking, always a Viking."