There should have been more transparency around a government-led delegation's visit to West Papua last month, a leader of Solomon Islands civil society says. 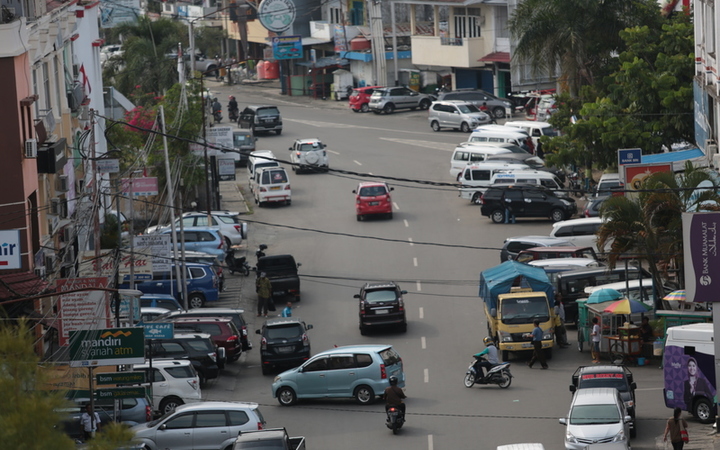 The Solomon Star reports Development Service Exchange (DSE) spokesperson Jennifer Wate made the comment while rejecting any involvement in the trip.

This is despite DSE chairperson, Inia Barry, being among several from civil society organisations who went along on the visit which was hosted by Indonesia.

Ms Wate said her organisation had found out about the trip the evening before the delegation's departure for West Papua.

The DSE did not endorse Mr Barry or any of the other civil society representatives who took part in the West Papua visit, she said

Ms Wate maintained her organisation was not aware of any details of the trip or its terms of reference and she called on the Solomon Islands government in the future to formally approach the DSE on matters that required civil sector representation.

Ms Wate also admonished the government for not informing civil society groups in West Papua ahead of their trip.