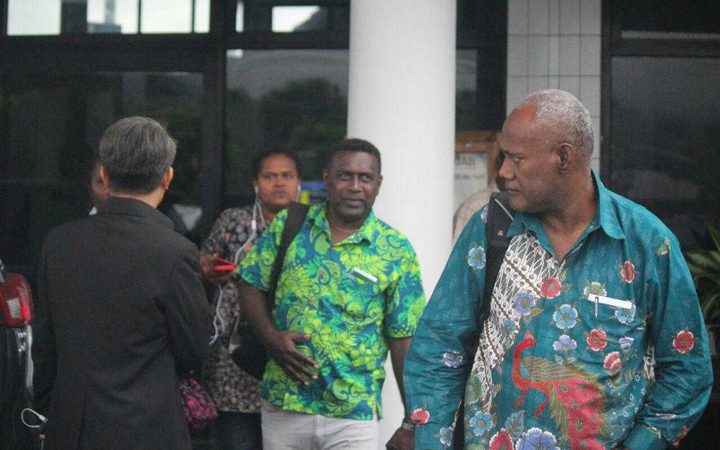 Wilfred Luiramo was one of several civil society people selected by the government to visit Indonesia, including West Papua and Papua provinces, last week.

Mr Luiramo said he wasn't travelling on behalf of the group Forum Solomon Islands International, which he is chairman of, but rather as an individual civil society worker. 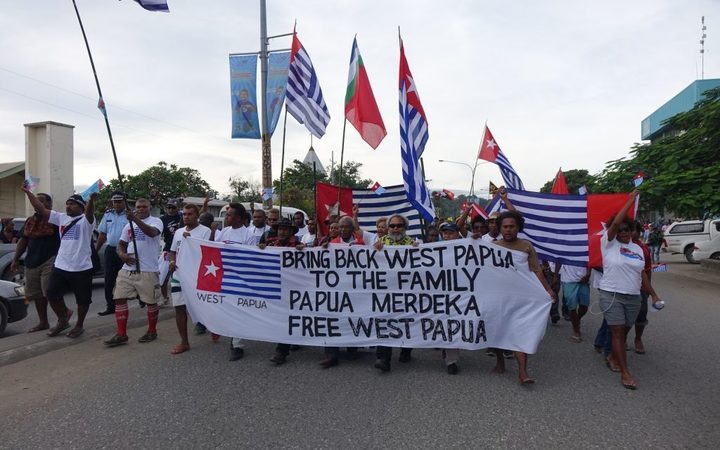 Solomon Islanders have displayed strong support for West Papuans, including in this 2015 march through the streets of Honiara in support of a West Papuan bid to join the Melanesian Spearhead Group Photo: Supplied

He said the Solomons government of Rick Hou was seeking a balanced approach on human rights in Papua region.

"Our relationship with Indonesia must be built and the human rights issue in West Papua must not be forgotten. It has to be part of the document. And generally, looking through it, Solomon Islands as a Melanesian country, and the West Papuan issue is very sensitive to us, we still feel that more can be done," said Wilfred Luiramo.

Wilfred Luiramo said the approach on Papua being taken by Mr Hou's leadership was different to that of the previous leadership of Manasseh Sogavare.

Of the rights situation, he said Papuans had different views on the issue of human rights abuses.

"So we have been collecting different views from them. All of them are not having the same view, but the issue remains that we try to make a balanced document out of all the informations we get. 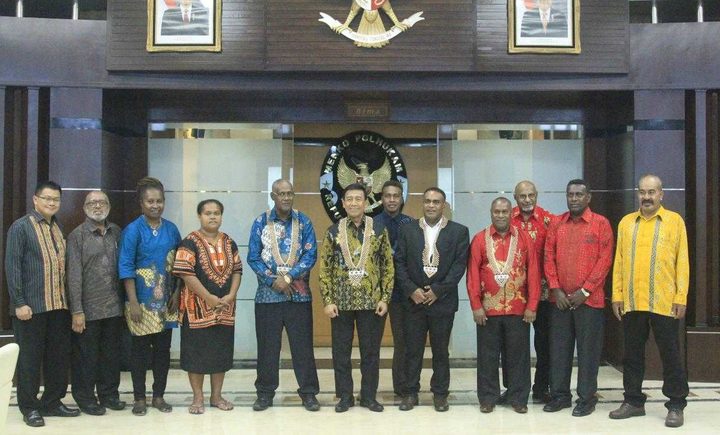 Members of a Solomon Islands delegation to Papua with Indonesian officials including Minister Wiranto in the middle Photo: Supplied

Mr Luiramo said delegation members were yet to finalise their reports on the information garnered from the visit.

"We met with even the military generals, the governors and the CSO (civil society organisation) people, and tried to ask them what is their view... we keep trying to get a balance on it."

He noted that some people saw the rights situation in Papua as having improved. 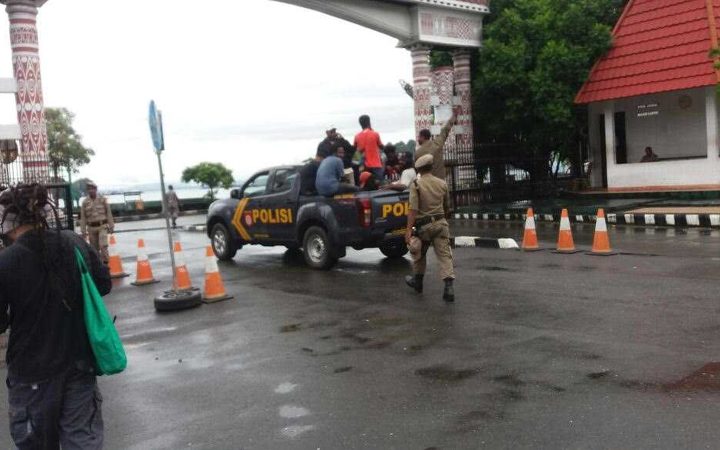 Nine West Papuans were taken in for brief questioning by Indonesian police from outside the Papua provincial government headquarters in Jayapua on 24 April 2018 for a small protest over a visit by a Solomon Islands delegation Photo: Supplied

"Because Indonesia as a country is just coming to democracy in 1998, full democracy. Previously it was military-controlled.

"So they said there are improvements over time, and even some of the leaders told us, one of the common sayings, that 'we are not a perfect country' which is true.

"They are changing over time, and even some of the indigenous say that there are improvements within the human rights issue," Mr Luiramo said, adding that some Papuans conveyed that they wanted independence from Indonesia.