Nearly 2000 people on Hawaii's Big Island have been evacuated from their homes after lava eruptions destroyed five houses and sulphur dioxide gas threatened to harm people in the area. 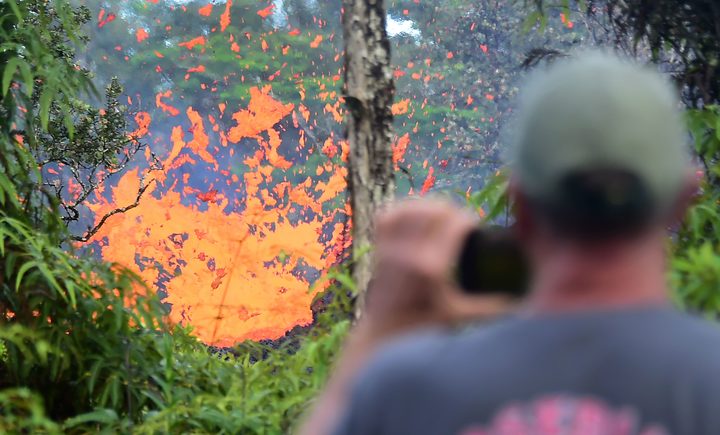 The Hawaiian Volcano Observatory said a new fissure had spewed lava up to 70 metres into the air and new cracks had opened on a highway about 19 kilometres from where the Kilauea volcano erupted on Friday.

The southeast corner of the Big Island was rocked by a 6.9 tremor on Saturday, and more earthquakes and eruptions are expected.

State officials said the lava eruptions are far from tourist areas, and is business as usual on the rest of the island.

Kilauea, one of the world's most active volcanoes, has been in constant eruption for 35 years. 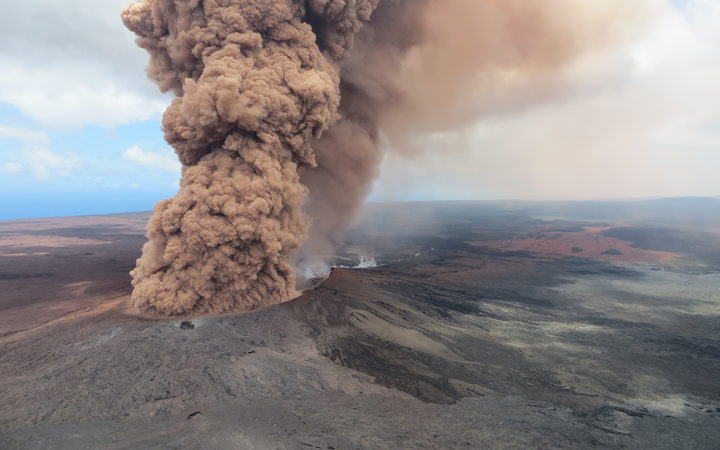 A local journalist, Ben Gutierrez, said the eruption seemed to be the biggest in decades.

"The rift is old but the ruptures are new. We can say that these are areas where lava is making an appearance for the first time in a long time and it happens to be in the middle of a subdivision."

"The beautiful plants and trees that I have planted, just tears. I am a blue collar man and I worked for my house and now my house might be gone so that's just devastating," he said.