A critic of the Fiji government and former prime ministerial aide says he can't visit his dying mother in Fiji for fear of being detained and tortured. 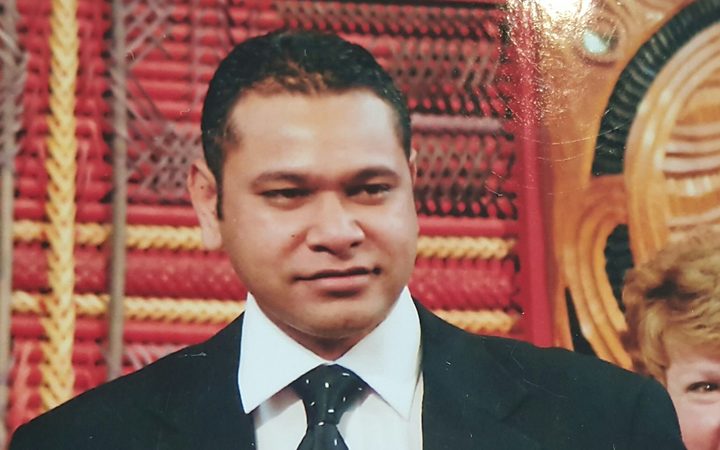 Mr Raju said he had been reliably informed there was a stop departure order against him if he visited his homeland.

"The advice from my very close friends including the three former prime ministers is for me not to come. There are two issues. One is my safety in terms of physical harm that may be caused and also potential risk of politically motivated prosecutions."

Mr Raju said his mother was in a coma, terminally ill with cancer and had weeks to live.

He said his lawyer had written to the Director of Immigration asking for confirmation he could depart Fiji if he visited.

RNZ Pacific has contacted the Immigration Director for comment.

Mr Raju said he had run his Facebook campaign against the current Fiji government from New Zealand for the past five years.

"I've enjoyed the Bill of Rights New Zealand provides for freedom of expression and speech and there is nothing wrong with what I've been saying on Facebook.

"The New Zealand police spoke to me twice about one or two posts but they have also made clear that there were no offences committed so I'm just wondering what the government of Fiji is trying to achieve by making it difficult for me to come to Fiji and leave."