Commemorations have begun in New Caledonia to mark the 30th anniversary of the Ouvea hostage crisis. 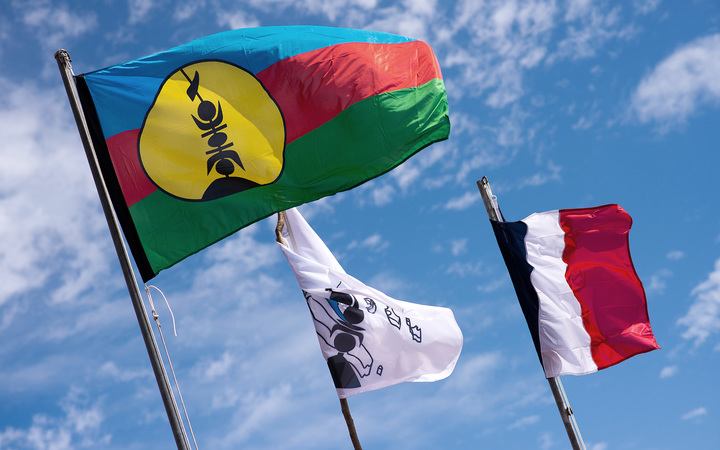 Yesterday, wreaths were laid on Ouvea to honour the dead officers, and officials also went to the grave of a local man who died in the war in Afghanistan 10 years ago.

The two-week crisis of 1988 is being commemorated with a range of events across New Caledonia in efforts to foster reconciliation.

On 5th May the French president Emmanuel Macron is expected to visit Ouvea despite objections by local groups.