A tribe in New Caledonia says it is against the French President Emmanuel Macron visiting the grave of the 19 Kanaks killed in the 1988 Ouvea hostage drama. 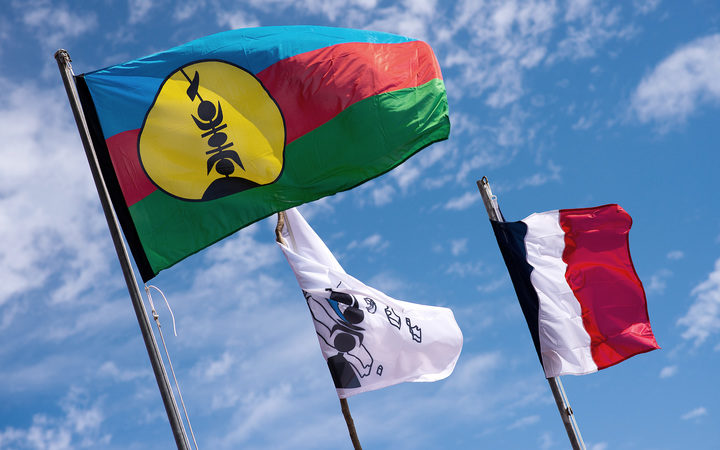 Mr Macron is expected to be in Ouvea on 5th May to mark the 30th anniversary of the event which soon afterwards ushered in the Matignon Accords between the rivalling pro- and anti-independence camps.

The Nouvelles Caledoniennes quotes several people of Gossanah as saying they don't want him there because the French republic has shown no respect to the families of the victims and made no gesture whatsoever.

Those commenting to the paper also say they are also against pro-independence leaders wanting to meet at the grave, claiming they never came to Ouvea to hear the people's concerns.

One man has told the news agency AFP that a presidential visit would be a provocation.

The Ouvea hostage crisis, which occurred in the middle of the 1988 French presidential election, ended with the French security forces killing 19 hostage takers.

There are claims some were shot after they had surrendered.