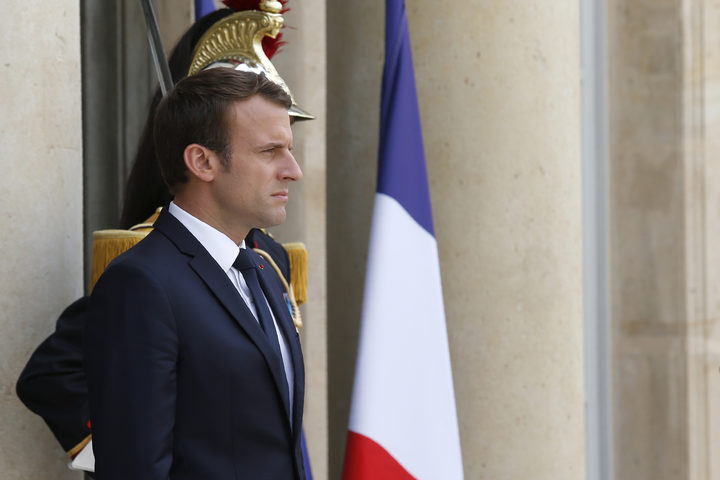 The French president Emmanuel Macron is due for a visit in New Caledonia next month. While there, he will visit the island of Ouvea, according to reports. Photo: AFP

The French president, Emmanuel Macron, will visit the island of Ouvea on 5 May during a visit to New Caledonia, according to local reports.

This was disclosed by the pro-independence politician Roch Wamytan to local media as preparations are underway for the presidential visit next month.

On 5 May 1988, the Ouvea hostage crisis ended violently and controversially, with Kanak separatists being killed after having held several French police hostage.

Mr Macron is reportedly due in Noumea on 3 May for a three-day visit.

New Caledonia will hold an independence referendum on 4 November.