The French president Emmanuel Macron says before next May he will visit New Caledonia which is due for an independence referendum later in the year. 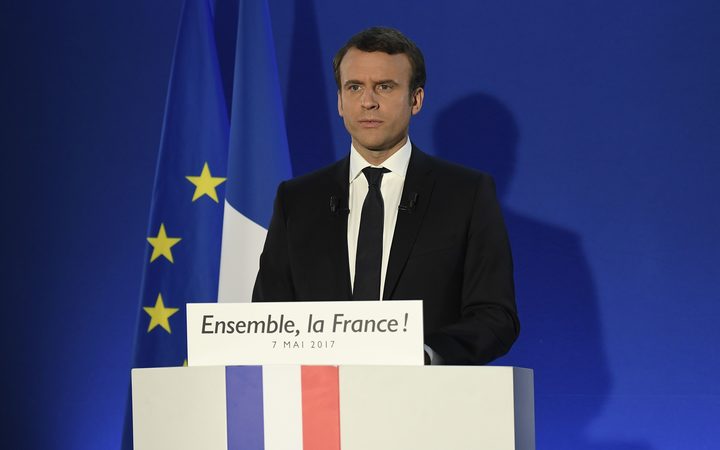 Mr Macron made the announcement in a speech during his two-day visit to French Guiana.

He also said he would meet New Caledonia's elected politicians in Paris later today as this marks an historic period with an important decision pending.

Earlier, the prime minister Edouard Philippe announced that he would visit Noumea before the end of this year.

On Thursday, Mr Philippe is scheduled to chair a meeting of the signatories to the Noumea Accord involving the territory's political leaders.

It is expected to be the last such meeting before next year's plebiscite.

Several issues need to be resolved, in particular an agreement has to be worked out on who will be allowed to vote.

Pro-independence Kanak groups insist that the indigenous people be automatically enrolled for the referendum without first registering on the general roll.