A fresh attempt will be made in New Caledonia today to elect a president in order to complete the formation of the new government.

The French territory has had a caretaker administration since August.

The French High Commissioner Thierry Lataste has summoned the new government ministers to elect a president in order to give New Caledonia a properly constituted government ahead of key referendum talks in Paris next week. 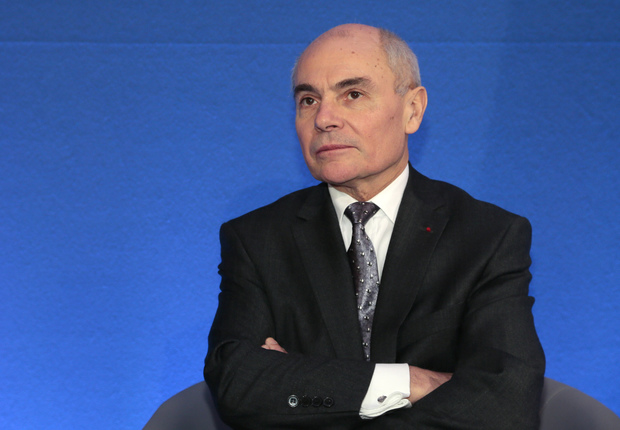 The only candidate so far, Philippe Germain, has been unsuccessful in getting majority support from the 11-member government.

Rifts within the dominant anti-independence camp have prevented Mr Germain from being re-elected, with one faction suggesting another candidate be put forward

If the ministers fail to elect a president, New Caledonia will continue to be run by the old government in a caretaker mode.