A Manus Island refugee in Port Moresby says the Papua New Guinea immigration authority assisted by the army conducted a dawn raid yesterday at a motel in the capital. 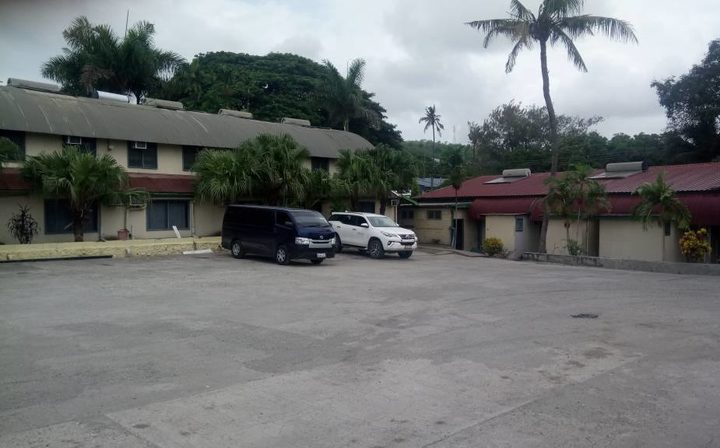 They were targeting a group of 20 refugees brought to Port Moresby from Manus for medical treatment.

The refugee said most of the men were taken from the motel and escorted to the airport for transport back to the island.

He said a small number of men avoided capture by hiding, or by being unaware of the raid and away from the motel at the time.

About three dozen other men were sent back to Manus from the motel this year after receiving receiving medical treatment.

The refugee said about 60 refugees remained in the motel of about 750 in PNG, where they've been exiled by Australia for the last five years.