A Manus Island refugee sent to Papua New Guinea's Port Moresby for medical treatment says he is among a group forced to sell their food to afford other necessities.

The refugee is one of 108 in the capital's Granville Motel who are not receiving a weekly allowance, unlike other refugees transferred to the city.

He said about 30 refugees from both Manus and Nauru were awaiting resettlement in the United States at Lodge 10, where they received a weekly allowance of about $US30 on top of food.

He said about 35 others in the Shady Rest Hotel, some of whom were due to be repatriated, also received the allowance.

"They don't issue us toiletries so people here, they sell their lunch for five kina which is something about two dollars, to make some money to buy themselves toiletries like soap, like shampoo," he said.

"People are selling their milk, their juice which comes with meals."

The refugee, who did not want his name to be published, said refugees sent from Nauru for medical treatment also received the allowance, while those from Manus did not.

He said some refugees used the money they made from selling their food to buy tobacco.

The refugee said all those transferred to Port Moresby were being provided three meals each day. 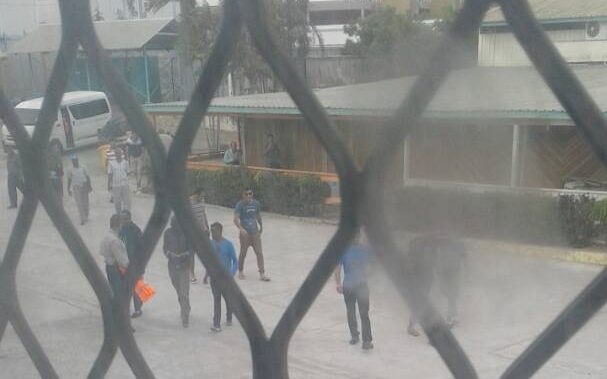